About a decade ago, Ryan Reynolds and guns-akimbo-action movies wouldn’t normally be synonymous. However, with his involvement in the X-Men movie franchise, most especially his stints in Deadpool and its sequel, he is now a household name in the action genre.

Pair him with Michael Bay (Transformers), master of all things that go boom, and you have 6 Underground.

The new Netflix Original feature film features a team of vigilantes (led by Reynolds’ character), all of whom have been declared dead by the government, dedicating their covert lives to ridding the world of evil corporations.

Aside from Reynolds, this team comprises of an ensemble cast, including the likes of Mélanie Laurent (Now You See Me), Dave Franco (Now You See Me), Ben Hardy (Bohemian Rhapsody, X-Men: Apocalypse), Adria Arjona (Pacific Rim: Uprising), Manuel Garcia-Rulfo (Sicario: Day of the Soldado) and Corey Hawkins (Kong: Skull Island). 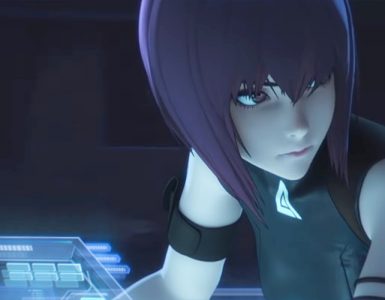 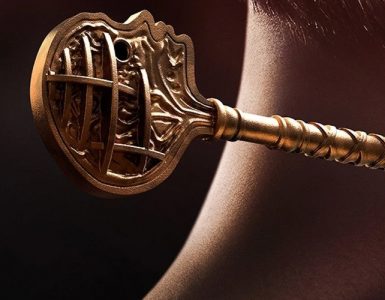 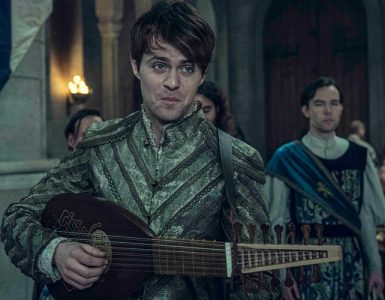