Pokémon 2019 Aimed At The Hardcore!

In an interview with renowned Japanese magazine, Famitsu, Pokemon Company CEO Tsunekazu Ishihara unveiled more details about 2019’s Pokemon game for the Nintendo Switch. This comes after the recent announcements of the more mainstream titles of Let’s Go Pikachu/Eevee and Pokémon Quest.

The CEO reassured fans that the core Pokémon title will be on the Switch by the second half of 2019, following the franchise’s well-trodden route of November releases. The new game will feature enhanced graphics that are much better than any previous Pokémon game in the franchise, and will be an entirely new experience with new Pokémon.

More importantly, he stressed that it will be aimed at the hardcore fans of the series.

With E3 just a week away and Nintendo planning their Direct, perhaps we will hear more about the new Pokémon game sooner than later. Stay tuned to Geek Culture as we bring you the news from E3, straight from the show floor! 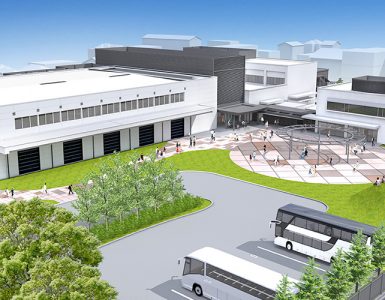 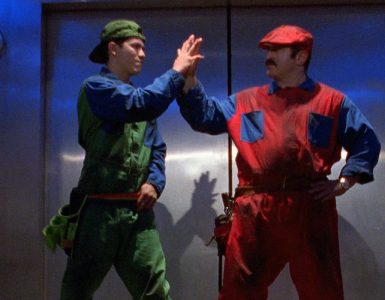