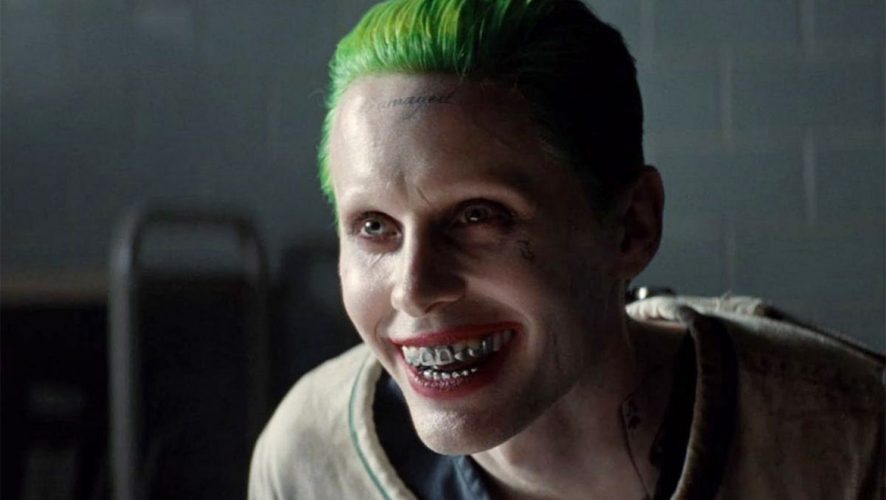 Jared Leto’s Joker Will Have His Own Standalone Movie

Jared Leto’s screen time as the Joker in Suicide Squad totalled at roughly 8 minutes, what was essentially a cameo that felt way too short for many fans. Well, it looks like we can look forward to getting more of Leto’s Joker, as Warner Bros. is planning to expand on his story with a movie of his own.

Leto is slated to both star in and serve as executive producer on a currently untitled standalone film. The studio intends to use the movie to further explore the world created by Suicide Squad and pave the way for future movies in the franchise. 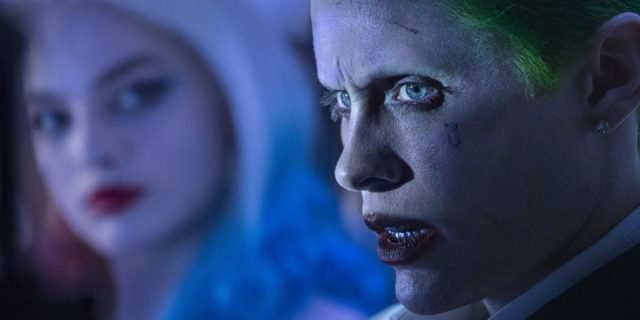 Plot details still remain unknown, along with when production will begin, whether shooting will start before or after the sequel to Suicide Squad which is said to begin filming in 2019.

However, Leto’s standalone Joker film isn’t the only Joker flick in the works. Warner Bros. previously announced a Joker origin story movie helmed by Todd Phillips, with Joaquin Phoenix playing the Joker. Phillips’ film will not butt heads with Leto’s version, as it will fall under a new origins banner separate from the current DC Extended Universe. Joker’s counterpart, Harley Quinn, is also getting a solo feature in the form of Birds of Prey directed by Cathy Yan.