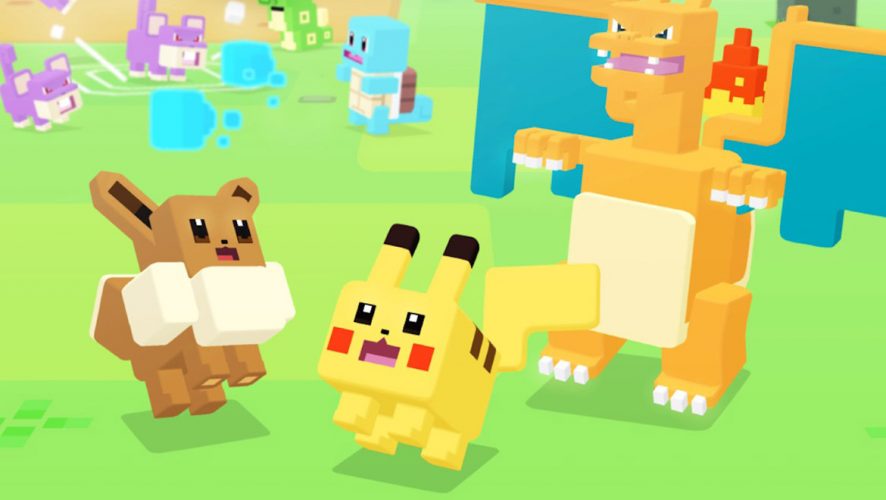 A staple of the Pokemon games have always been the one-on-one wild Pokemon encounters, the journey through different towns in a bid to become the very best, and the signature gym and Elite Four battles. Upcoming Pokemon titles for the Switch Let’s Go Pikachu and Eevee have shown a change in game mechanics, and that’s set to continue in another new iteration of the widely popular franchise.

Grab your Nintendo Switch and get ready for a new adventure! With Pokémon to befriend and hidden treasures to uncover, #PokemonQuest is a brand-new land for you to explore! pic.twitter.com/VZyCXNbG1A

Out on the Nintendo Switch at the cool price of free from May 29, 2018 onwards, Pokemon Quest is Nintendo’s next foray into the territory of the red-slash-blue console, and will be heading to mobile phones in late June 2018. It’s really different, too, bearing similar elements to other mobile games such as Animal Crossing that are foreign with respect to past Pokemon titles. 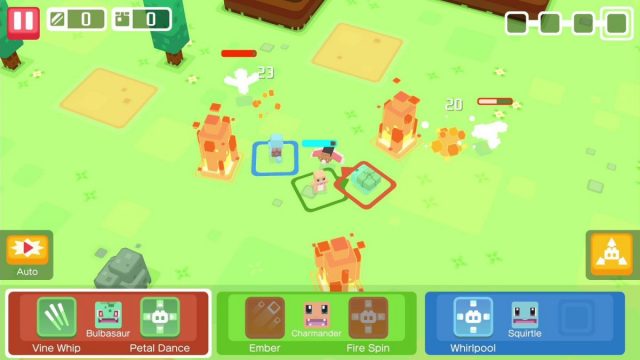 Even the premise is very un-Pokemon-like: In a world called Tumblecube Island, voxel-style Pokemon, termed Pokexel, hunt for treasure, food, and friendly fights away from base camps that can be customised and built by players. As per the traditional turn-based system, trainers control a set of three Pokemon to battle, of which new ones are recruited by means of the aforementioned base camps. 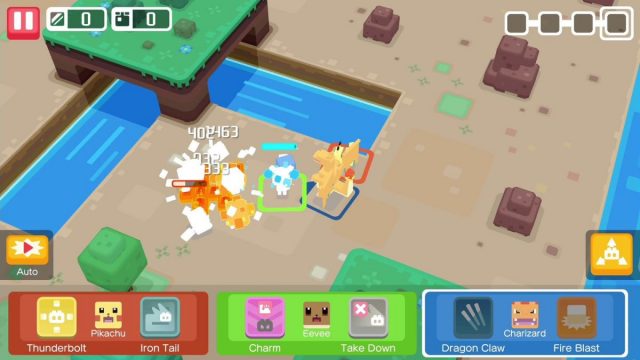 Unlike existing Pokemon RPGs, however, Pokemon Quest restricts the players’ control of their battle companions to tapping attack metres once filled fully, or an auto-battle sequence. Casual players and newcomers will certainly welcome the simpler battle mechanics, but some experienced players may find the new experience more of a turn-off instead. Kids are perhaps the best target group for this, especially those who eat up all the crafting and base-building fun.

On the brighter side of things, at least a handful of Pokemon do look pretty adorable decked out as blockish, Minecraft-like characters. The likes of Ditto, Magikarp, and Lapras, among others, adapt exceptionally well, while others like Charizard may take a while to get used to – all in all, the design is more of a hit than a miss, and official themed merchandise can be expected to come in the near future. 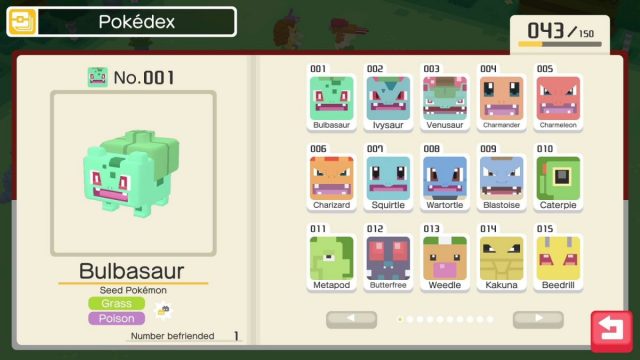 For those hungry for extra content, there are currently three downloadable packs available for Pokemon Quest that range from US$4.99 – $17.99 and come with the following: 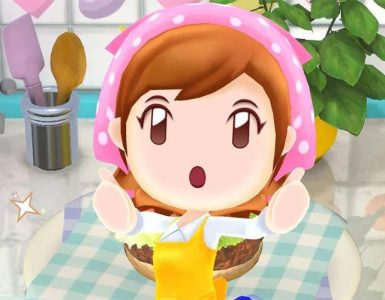 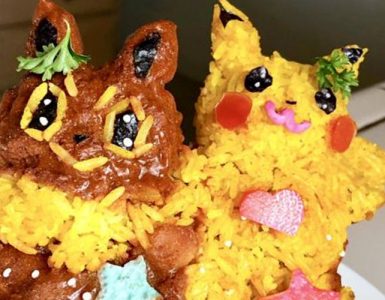