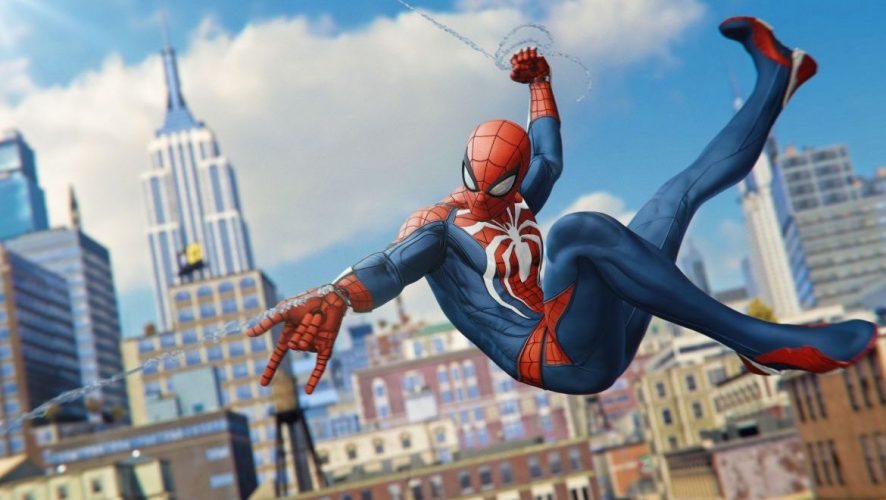 For more impressions of the game, check out our thoughts after playing through a few hours of a newer version of Marvel’s Spider-Man.

Peter Parker, aka Spider-Man. A familiar name across the Marvel family of comic books and movie titles, and a beloved superhero of many. Insomniac Games’ PS4-exclusive Marvel’s Spider-Man is set to hit shelves in around one month’s time, and there’s no better time to hop aboard the hype train. 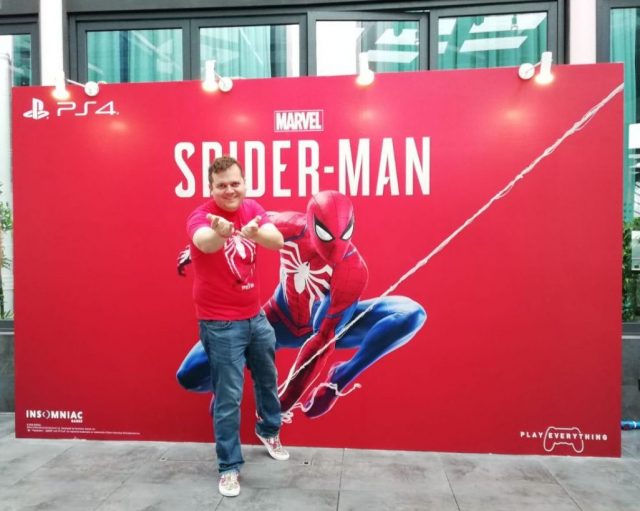 Geek Culture sat down with the team’s communications manager, James Stevenson, to discuss all things related to the resident webslinger. Building upon a rich resource of existing lore and content, the studio has spun up a new retelling of the Spidey narrative, striking a balance both fresh and age-old elements.

Stevenson elaborated upon the decision to adopt the above approach, giving a more detailed insight into the overall thought process. With the vast expanse of land that’s New York City, the environment design was further explored as well. 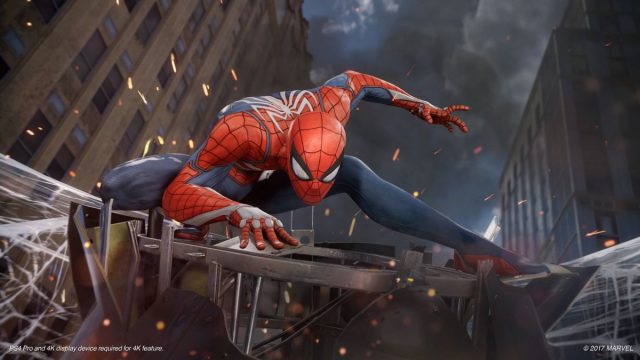 Not forgetting the gameplay mechanics, Stevenson shared about how the combat experience blended in with the entire experience. This, together with the overarching story and element of exploration, form the three main pillars of the game, which is the final product of what the team perceives to be the perfect Spider-Man game.

Our hands-on session with a new build of the game yielded nothing but praise, and it’s easy to see why Insomniac’s title remains one of 2018’s most anticipated headliners. The team is rearing to get Marvel’s Spider-Man out to gaming enthusiasts and fellow Spidey fans, but there’s still a month to go before it goes swinging into the PS4 family on September 7, 2018.

No console? No problem. A Spider-Man-themed PS4 Pro will be launched in tandem with the game’s release on US’ side as well, alongside a healthy bundle of content. 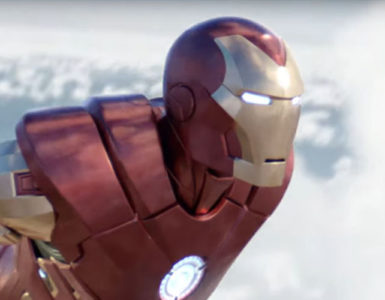 Hopefully it won't get delayed again. 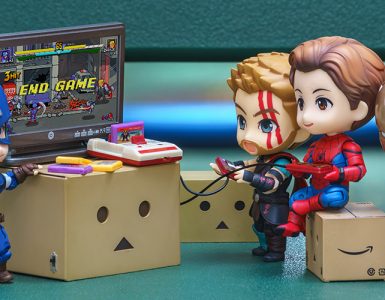 Tigermiyaw sheds some light on what it's like doing toy photography.