We always knew that Lucy Liu is a god. The Charlie’s Angels icon is reported to officially join Shazam! Fury of the Gods as one of the film’s main villains (via Variety).

Fresh off Elementary and Why Women Kill, Liu will be playing Kalypso, the sister of Helen Mirren’s Hespera in the DC Comics adaptation film.

Like Mirren’s Hespera, Liu’s Kalypso does not have a counterpart in DC Comics and is instead lifted from Greek mythology. Both Hespera and Kalypso are daughters of the Greek god Atlas, who is one of the sources of Shazam’s powers.

Shazam! Fury of the Gods is the third instalment to the Shazam series. The second movie, Black Adam, starring Dwayne Johnson was recently announced to release on 29 July 2022. The movie is expected to introduce viewers to the Justice Society of America with Pierce Brosnan as Dr Fate, Quintessa Swindell as Cyclone and Aldis Hodge as Hawkman. 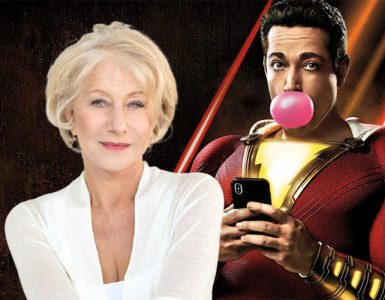 Once played a queen, now she's part of the Gods. 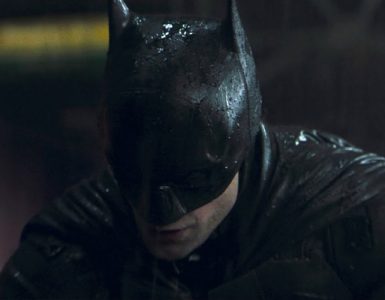 Some serious shuffling going around at WB.