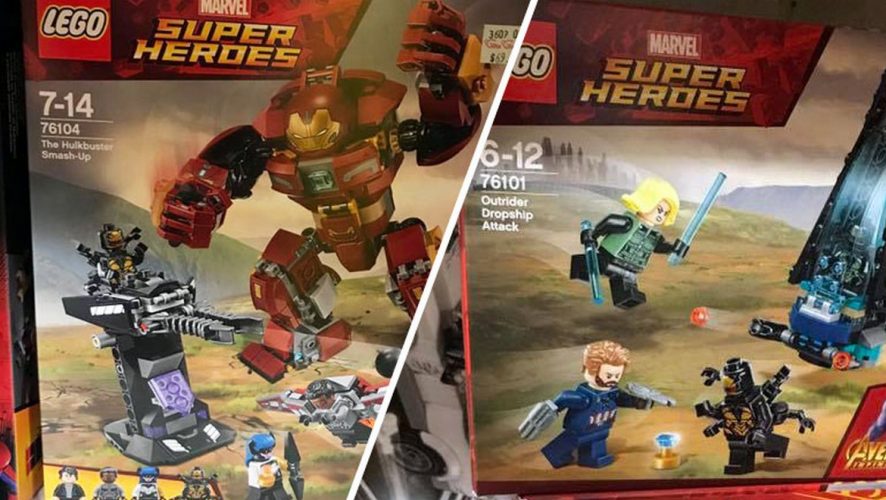 Despite Marvel’s Infinity War being months away, it appears someone at LEGO Singapore/retail partner has jumped the gun a little early.

Spotted on store shelves were the LEGO Marvel Superheroes Outrider Dropship Attack (76101) and The Hulkbuster Smash Up (76104) sets, which has fans excited at an early purchase. 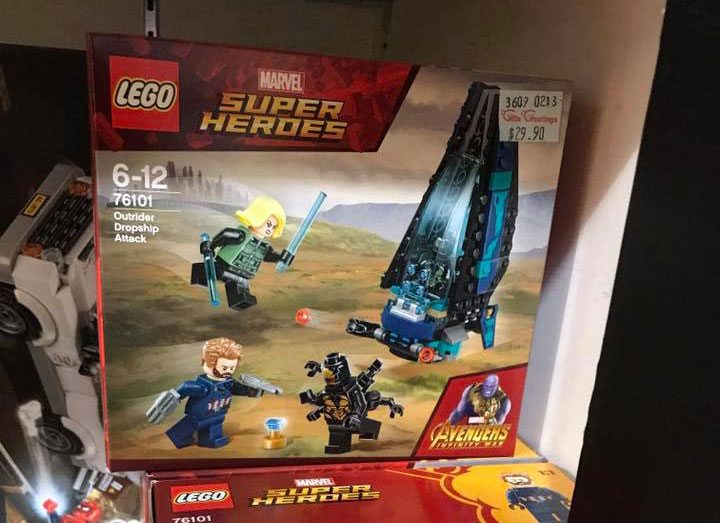 The Outrider Dropship Attack (76101) has a total of three minifigures – Captain America (with beard print), Black Widow and an Outrider. The set retails at SG$29.90 (approximately US$22.50).

The other set, The Hulkbuster Smash Up (76104), comes with four minifigures – Bruce Banner, The Falcon, Proxima Midnight and an Outrider.

what is peculiar is the presence of the Hulkbuster but no Tony Stark/Iron Man. Could Bruce Banner be behind the wheel? 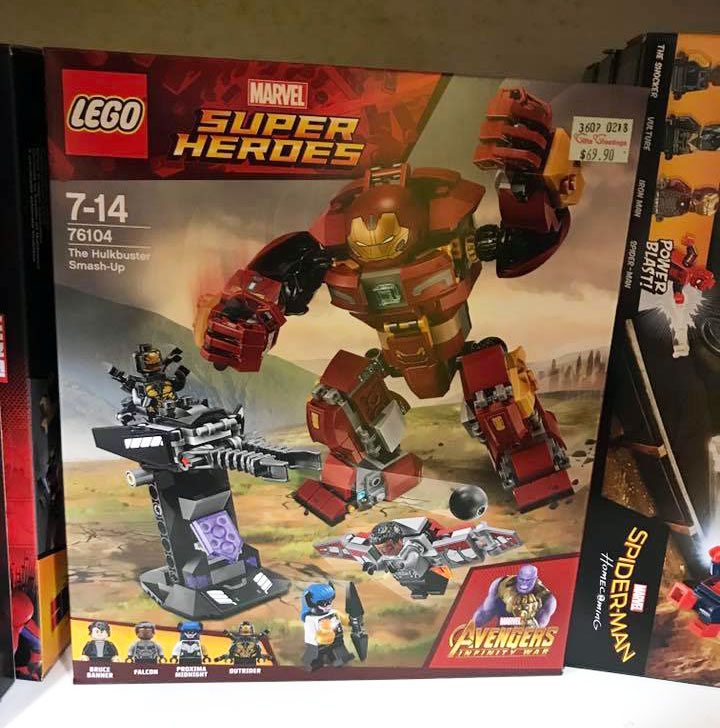 The Hulkbuster Smash Up (76104) retails at SG$69.90 or about US$52.50, and could be the second sighting of the Hulkbuster since leaks of a UCS Hulkbuster: Ultron Edition (76105) was spotted recently, together with a whole slew of other Infinity War sets leaks.

A surprising development indeed for Singapore, as we are more familiar with being left out than getting early releases, here’s hoping for more miracles!