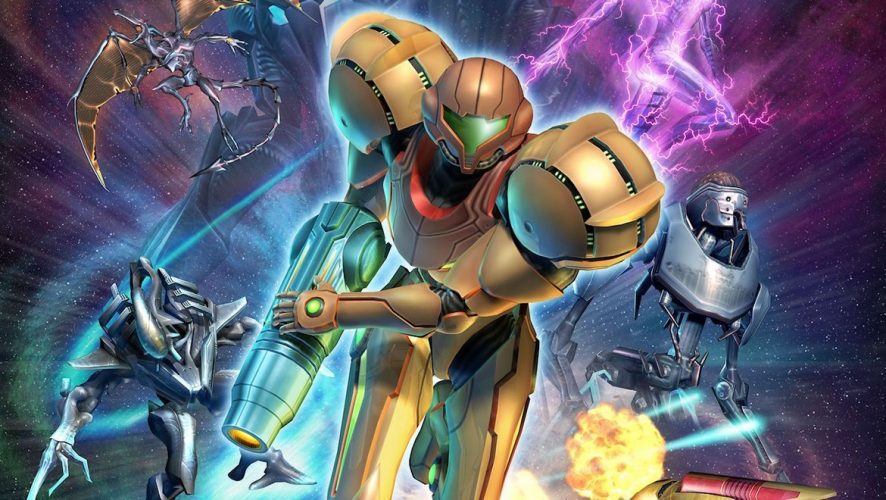 Metroid Prime 4 Could Be A Bandai Namco Singapore Development

Ever since the world got a glimpse of Metroid Prime 4, every Space Pirate and their pet Metroids have been waiting in anticipation for more news regarding the dormant franchise.

Recent Internet sleuths and rumors have uncovered some exciting/depressing news about the latest in the Metroid franchise, it is being developed outside of Nintendo, by none other than Bandai Namco, more specifically, Bandai Namco Singapore (local pride!). 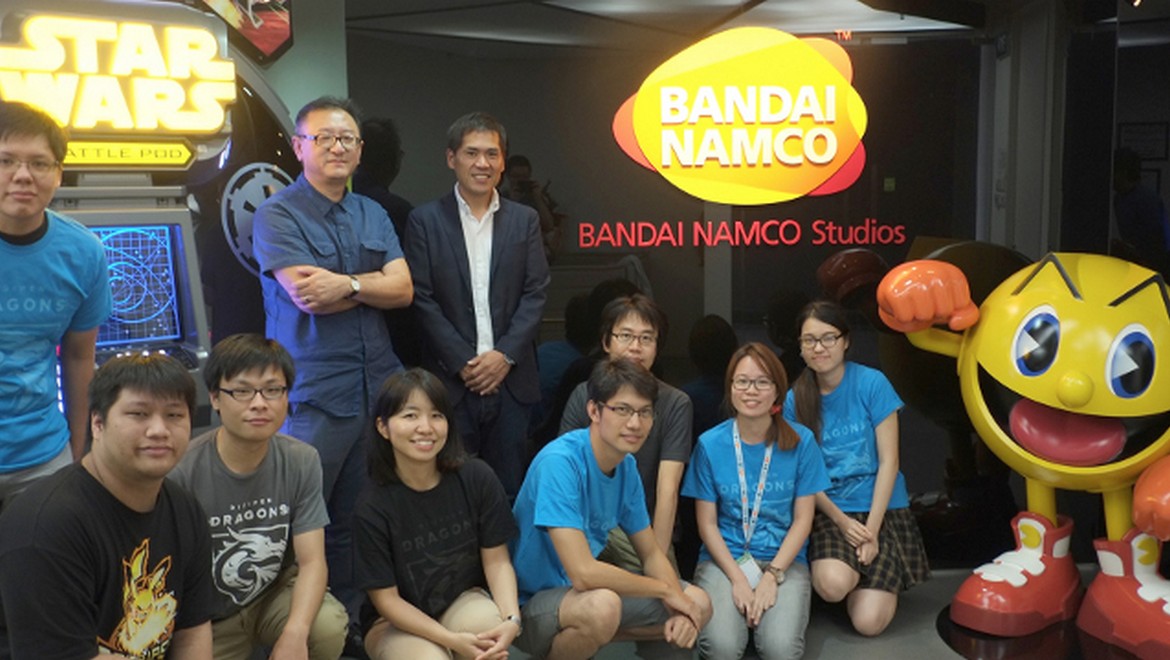 LinkedIn profiles were showing job descriptions that namedropped Metroid Prime 4, and many profiles of Bandai Namco Studios Singapore staff alluded to working on a “secret” game, an “ambitious AAA title”, a “very interesting unannounced project” and a game which will see “more exciting details” announced “soon (or later)!”

Together with this discovery, a lead designer also stated that he was working on an “unannounced IP (first person shooter/adventure exclusive to the Nintendo Switch)” and overseeing work on an exclusive Ridge Racer 8 for Switch, yet another rumor that requires more checks.

The Nintendo Switch exclusive’s development is supposedly being led by Bandai Namco Studios Singapore, which makes it intriguing news as the studio is home to several former LucasArts Singapore developers who worked on the ambitious but canceled Star Wars 1313.

With Nintendo being quiet about the development of Metroid Prime 4, it has done nothing but stoke the fire and hype behind a much-wanted return of Samus Aran. Come what may, we are just excited to have a new Metroid Prime game to look forward to.