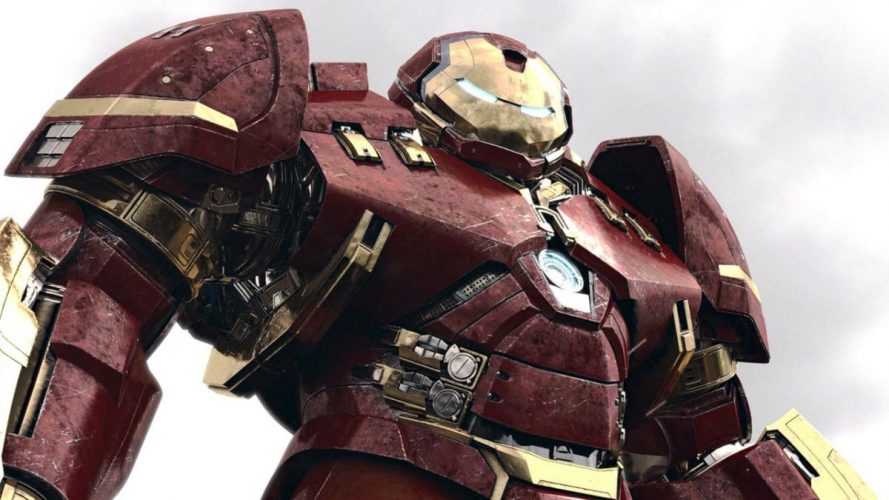 Fresh out of Nuremberg Toy Fair 2018, we’re seeing the appearance of LEGO sets that we’ve confirmed a few months back. But it seems that LEGO is still able to keep some choice pieces under wraps.

While it’s always nice to have a huge robot lying around the house, the proportions on this set are looking a bit out of place. Compared to what we’ve seen in the comics and movie, the LEGO UCS Hulkbuster looks way too compact to be taken seriously especially for the upper half of its body. The arms do look pretty awesome and they appear to be detachable for a variety of arm modes as well.

How much would this bad boy cost? Probably in the region of US$199 would be likely. Any more, and it would be hard to justify considering the UCS Helicarrier was the benchmark for all Marvel LEGO UCS sets.

Though we might be heading into Infinity War season, the choice to stick with an Ultron Edition is an interesting one. Perhaps it’s got to do with probably Banner piloting the one in the movie while this set has an exclusive Iron Man minifig to bait in the collectors.