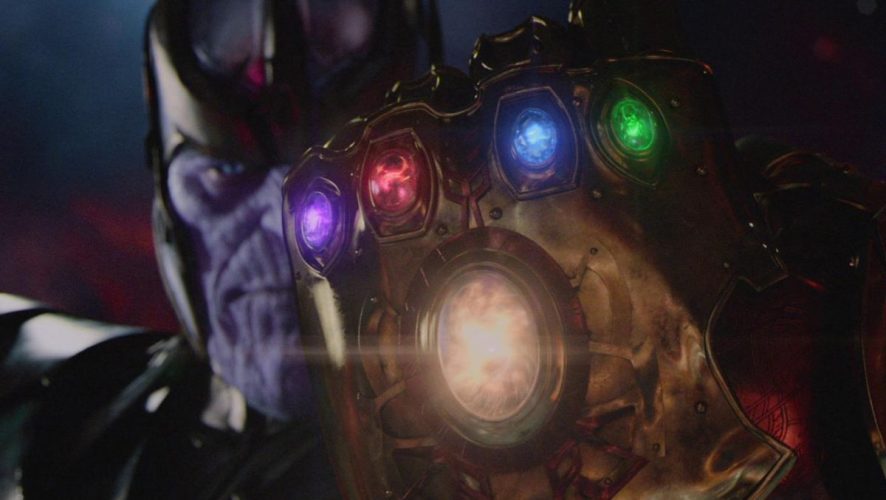 While Star Wars might have a strong affinity to LEGO, Marvel has arguably one of the best sets when it comes to playability. With Avengers: Infinity War shaping up to be one of the biggest movies to wrap up a decade of superhero movies, LEGO will definitely be at the forefront of the marketing push.

The upside of LEGO and Marvel, the Avengers: Infinity War playsets should not, based on historical prices, be pegged to a premium compared Star Wars sets. With the Infinity Gauntlet as the biggest draw in the upcoming movies, the time is ripe for LEGO to execute one of the most obvious plans we geeks could see a mile away – collecting all the gems to form the Infinity Gauntlet. 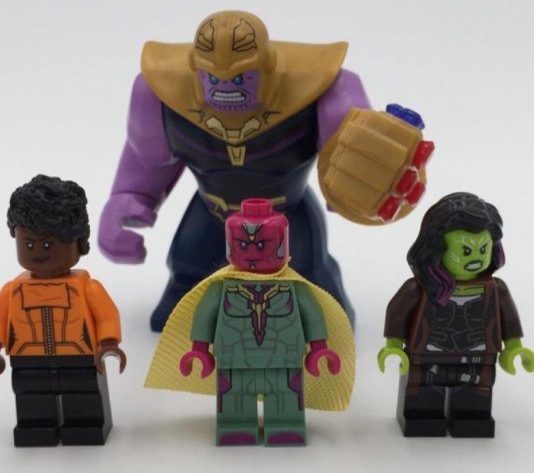 With the Infinity Gauntlet only having one stone, it’s up to us to buy the rest of the LEGO sets to form our own complete gauntlet for Thanos to wear. This will probably be the most popular set out of the entire range.

Looking like a modular LEGO set, Dr Strange’s Sanctum Sanctorum includes the likes of Ebony Maw and Cull Obsidian to combat with Spider-Man and Dr Strange to wrest the Time Stone from their grasp which we know is hidden within the Eye of Aggamoto.

Close up of the sets contents reveals the Time Stone placed on the pedestal, and it includes a few spares as well.

The interesting twist to this set reveals that Bruce Banner might be the one piloting the Hulkbuster instead of Tony Stark. Gathered by his side would be Falcon and they would be guarding the Soul Stone from the likes of Proxima Midnight and minion.

This would be the very first time the Soul Stone is making an appearance in the enture MCU!

Taking the fight to Wakanda, Corvus Glaive is looking to remove the Mind Stone from Vision. We’re guessing this will be the location of his inevitable death. That is if T’Challa and Shuri have any ability to stop the onslaught.

Given the destruction of the Mjolnir from the events in Thor: Ragnarok, it comes as a surprise that Thor is still in search of a new weapon. After all, we learned that Thor always had it in him to power of a God even without his iconic weapon.

Based on the colour of the gem, it looks like Thor together with Rocket Racoon and Teenage Groot will be in possession of the Power Stone. This nicely overlaps with our favorite plant and rodent combo having last seen the stone in the first Guardians of the Galaxy.

Captain America is still without his shield and while he is armed with LEGO Wolverine’s weapons, this set is probably his quest to obtain his shield once again. Together with platinum blonde Black Widow they seem to be in the possession of the Space Stone. With no named villian in this set, it would be an easy task for the duo to dispatch the Outriders with ease.

With all six stones revealed, we probably have a good inkling of the events that might unfold in Avengers: Infinity War. Does this hype us even more for the movie’s release? HELL YEAH!

Keeping the Brickheadz momentum going, we see the official reveal and the name of Iron Man’s new MK50 suit –

We’ve seen the concept art of this suit floating around the Internet for some months now and it looks like he’s armed like Mega Man.

The real hero of this new range has to be Thanos once again.

Looking absolutely cute, this is probably not the form our dreaded titan wants to be viewed apart from Lady Death, but we’re sure he’s gonna be a hit with the ladies!

Check out the full album of LEGO Avengers: Infinity War sets below –