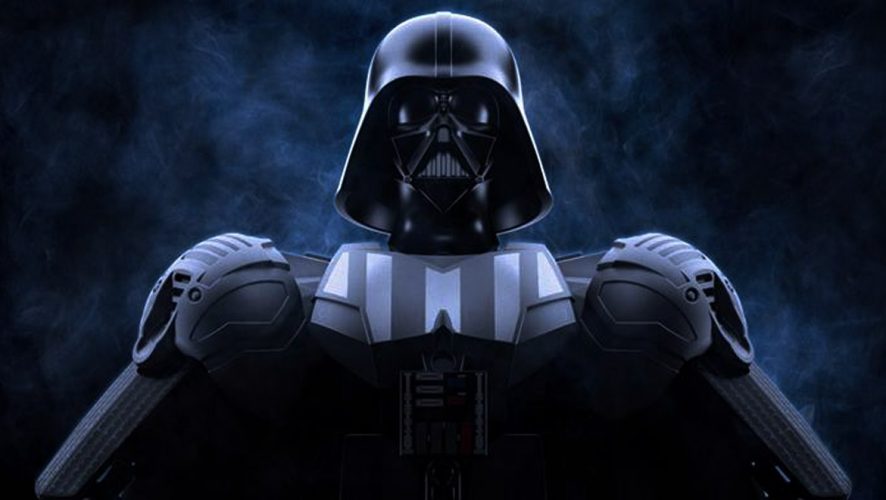 [ JUST IN! The new Han Solo LEGO Star Wars sets have been leaked! ]

Early 2018 looks to have another wave of exciting wave of LEGO Star Wars releases! There’s even 5 box sets based on the May 2018 Han Solo: A Star Wars Story movie to hit in April! We’ll be updating this post with more as they start trickling in.

But don’t forget, before the 2018 wave, lets not forget that we’ll also be seeing the return of a new LEGO Star Wars UCS Millennium Falcon (75192) in October 2017 and a whole slew of The Last Jedi box sets!

Looks like LEGO is up-sizing their series of Buildable Figures, starting off with Mega-Sized Boba Fett (75533) and Darth Vader (75534)! They sure know their audience to kick things off with the two most iconic characters from the original trilogy. These two sets are slated for a January 2018 release.

READ ALSO:  The Mandalorian Creator Reveals Details Of The Book Of Boba Fett

But before that, there’ll be 4 new Microfighters coming in January 2018, of which two are the First Order TIE Fighter + pilot, and the Millennium Falcon (from The Force Awakens) + Chewie.

Nothing best having the originals, and we’re super excited to finally see Master Yoda’s Dagobah home playset (75208) among them!

That’s all we have for now! Stay tuned for more updates as we discover them over the next few months!