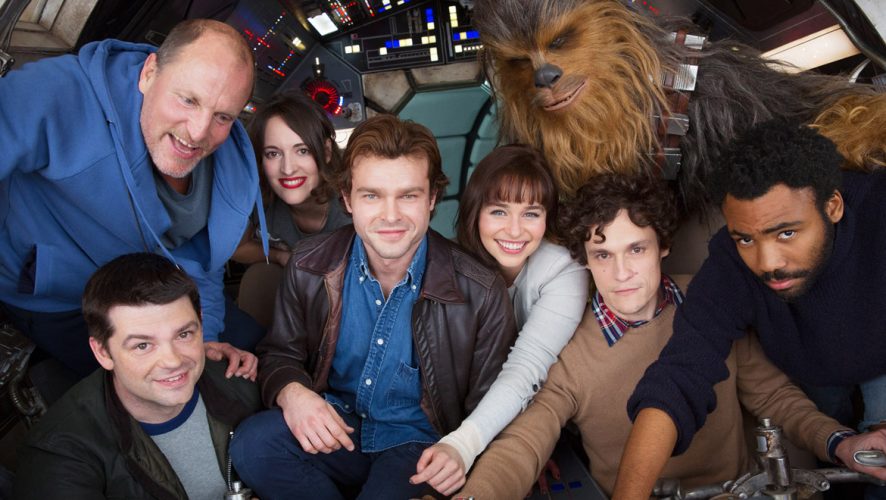 Though it hasn’t been officially announced yet, it looks like the official name for the upcoming Han Solo standalone movie in May 2018 has just been revealed in logo form.

But then again, you never know, it could very well be a placeholder logo subject to change at some point.

It’s too bad Disney/Lucasfilm will be sticking to “A Star Wars Story” in their standalone titles. We would have loved to have “Han Solo: Scruffy-looking Nerfherder” as the official name.

Excited about the upcoming 2018 LEGO Star Wars releases? Head here for the lowdown! 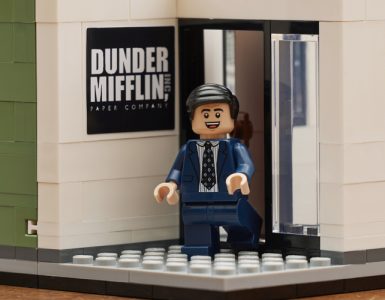 The set is also loaded with easter eggs and references.