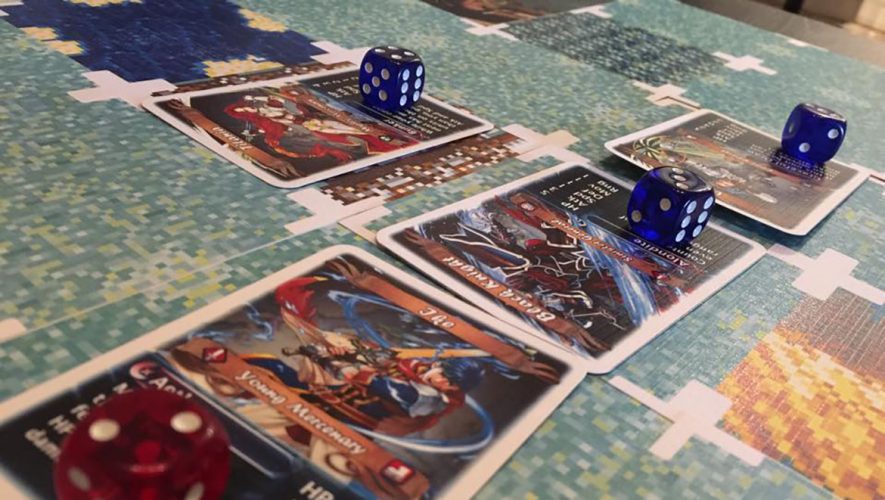 Indulge Your Love of Fire Emblem with This Beautiful Fan-Made Board Game!

The beauty of tactical role-playing games (RPG) in the days of the Gameboy Advance lies in its simplicity. Of the many titles, a much beloved one is the Fire Emblem series, featuring the likes of Ike, Roy, Chrome, Marth, and Ephraim, among others.

It has enjoyed success with 15 titles to date, with seven of them being released worldwide. Accompanying them would be another four spin-offs, and Fire Emblem Heroes, in particular, has put up a strong showing in the mobile phone games category. In fact, it was even awarded Mobile Game of the Year at the recent DICE Awards 2018. 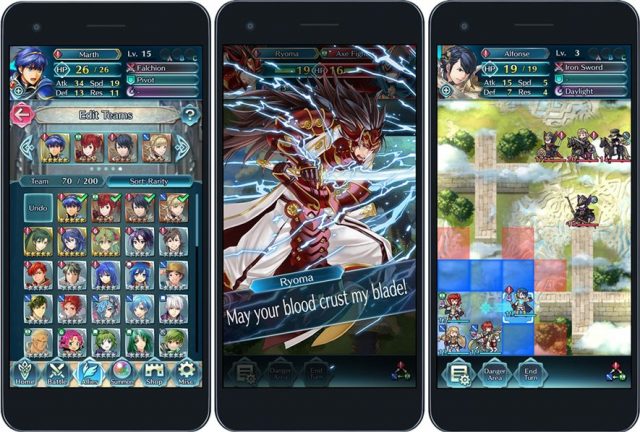 So yes, the game turned out to be a successful money sink for the big N. With constant updates and fresh content being pushed out on a regular basis, there seems to be no other points of focus outside of mobile development. 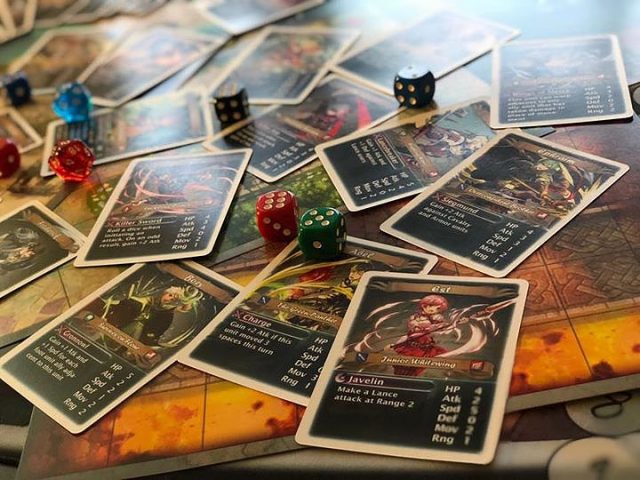 Fortunately for the tabletop folks, fan Brother Ming has decided to address the lack of an official Fire Emblem Heroes board game by creating his very own edition of it. An aspiring board game designer, his adaption is “inspired by the board game design philosophy of quick, fast, but deep gameplay”.

And quick and fast, it is – the average game can be completed in only 15 minutes or so, as opposed to the usual playtime for board games.

Staying true to the turn-based nature of the original titles, this tabletop creation involves dealing ten cards to each player, who will then deploy their heroes simultaneously, and take turns moving them across the terrain board and doing battles. Once a player garners a total of 20 points, the conquest comes to an end. 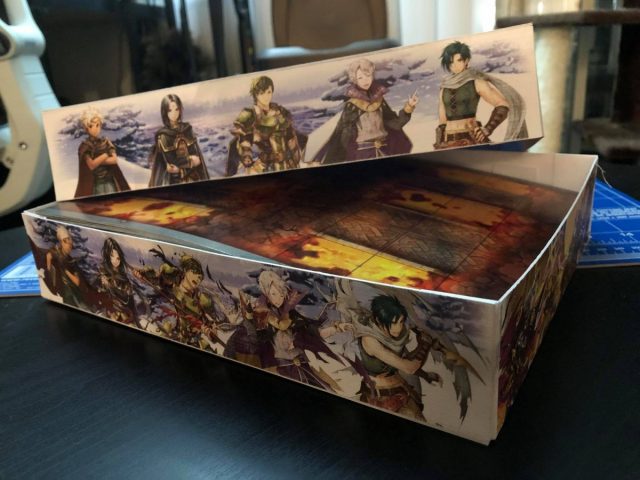 Good things must be shared, and Brother Ming has kindly made the game files available for free download and print, so anyone can try it out first before snagging a copy of the base game. To keep everything in, working printing files for a lovely box are included as well.

Selling for US$17, shipments for the Fire Emblem Print & Play board game will go out on March 2018, with the following content in tow:

And at the that affordable price to boot? It’s a sweet and neat deal, especially for game fans who also harbour a love for tabletop gaming.

Fire Emblem-based collectible card game (Fire Emblem 0, or Cipher) may already be out in the market, but this fan-made creation certainly makes for a good entry into the board game community. Besides, the former is only available in Japan, whereas the latter can be sent out to an international audience, albeit unofficial – which means extra brownie points!

For more of Brother Ming’s works, do head on down to his website. 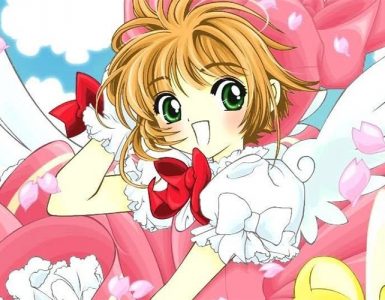 We can't wait to see what's in store for us.