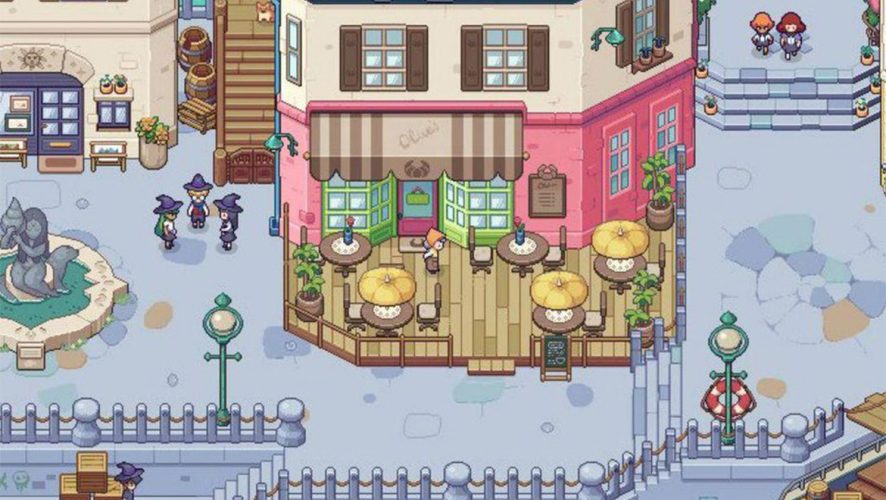 From the Creators of Stardew Valley comes Spellbound, a Wizard School Simulator

Chucklefish, the publisher of addictive farming simulator game Stardew Valley, is back with details of their next game in the works, Spellbound! CEO Finn Brice described the game as a “wizard school sim”, so think the adorable animation of Stardew Valley combined with the wizarding world of Harry Potter.

Apart from Potter, the game is also said to draw from many other sources of inspirations such as Studio Ghibli films, Terry Pratchett’s Tiffany Aching series in Discworld, Garth Nix’s Old Kingdom novels, and even the cartoon Steven Universe, so rest assured the Harry Potter influence will not be too overpowering. 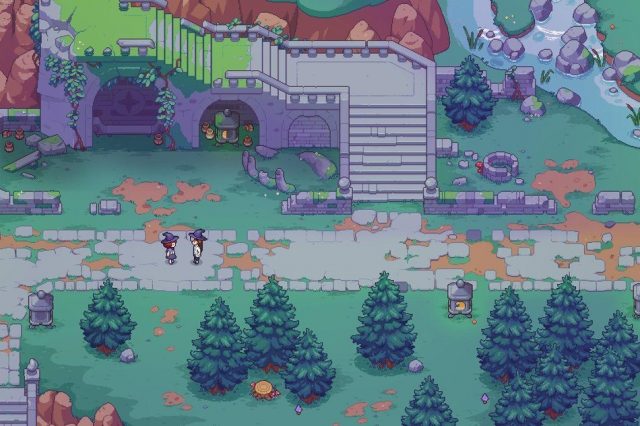 Gameplay will be just like how you imagine student life at Hogwarts to be, and players face a range of daily tasks as they enrol in Spellbound.

The game revolves around your path through school, the relationships you build, and your mastery of the several schools of magic at your disposal. Players should expect to build up their magical proficiency by undertaking school projects. This might have them growing magical crops and creatures in herbology or taking on the denizens of the forest in elemental magic.

School life is just as important as magic however; a lot of time will be spent meeting and befriending the varied cast of characters, taking on quests, awkward attempts at dating and a host of side activities.

CEO Finn Brice emphasizes the importance of relationships, similar to how they are in Stardew Valley, and wants players to experience surprise at getting dumped, as they are aiming for an autonomous world where non-playable characters have their own motivations and desires.

Spellbound won’t just be all relationship-building and magical farming, as the game will also have combative elements, with combat systems like Zelda-esque retro RPGs utilising swords, bows, and bombs.

There’s no mention of a release date yet, and so far the game is slated for release only on PC but a Switch version has not been ruled out by Chucklefish. 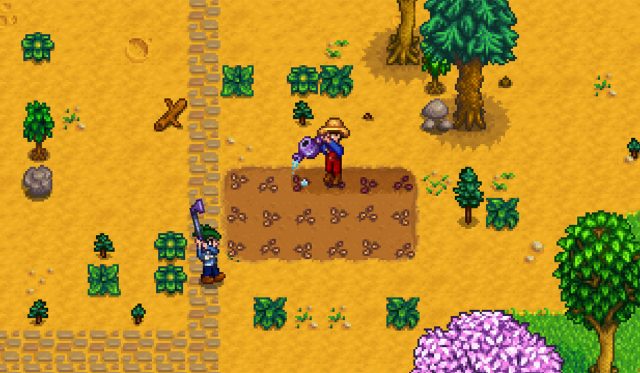 Meanwhile, Stardew Valley fans can look forward to an online mutliplayer mode soon and since we love that game, we have nothing but high hopes for what Chucklefish will bring with Spellbound. 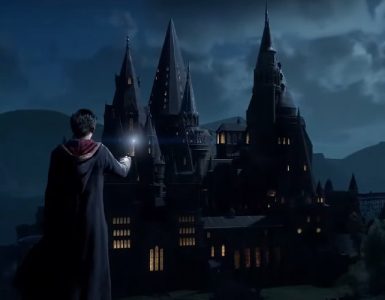 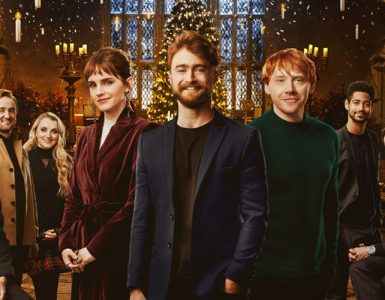