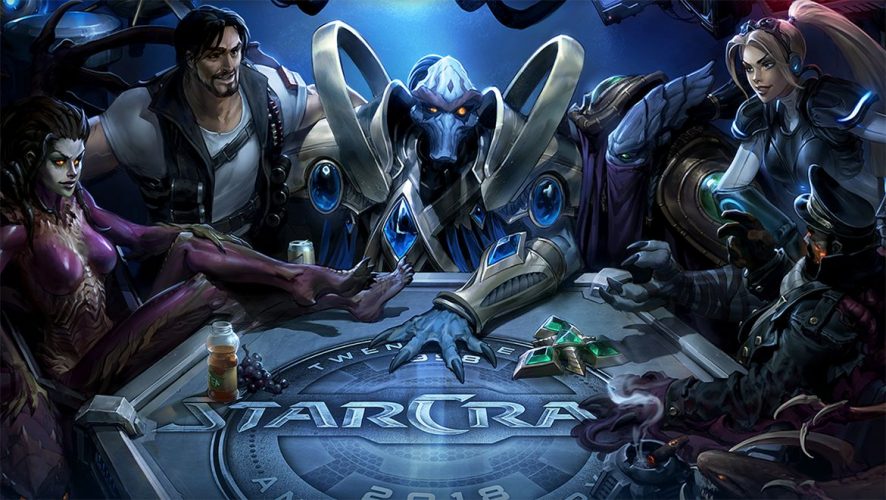 March 31 is a normal day for many, but over at Blizzard Entertainment, it’s a date that holds special significance, the start of what would eventually grow to become a glorious StarCraft era.

On the same day in 2018, the beloved real-time strategy classic will turn 20 years old. In celebration of the big 2, Blizzard is hosting a series of streams and in-game giveaways, with plenty of skins and rewards lying in wait.

Despite being a StarCraft anniversary, the giveaways are not only limited to titles in the universe, but will instead extend to all of Blizzard’s existing games. This means that players of Diablo 3, Hearthstone, Heroes of the Storm, Overwatch, World of Warcraft, and of course, StarCraft 2 and StarCraft: Remastered, are in for a wholesome treat.

Let’s take a peek at what’s in store for the players.

World of Warcraft: Salute one of the five StarCraft-themed companion pets – Zergling, Grunty, Mini Thor, Baneling, or Zeradar – for the “Salute to StarCraft” Feat of Strength.

Additionally, an anniversary stream featuring popular StarCraft personalities will be hosted on Twitch from March 30 to 31, with a new YouTube video feature on the latter date. Titled StarCraft is Life: A Celebration, the short reel will star “StarCraft’s biggest fans” as they “look back on their favourite memories from the past 20 years.”

With goodies galore, there’s no better way to reward loyalty! 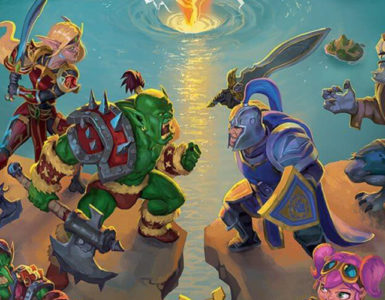 Who knows, maybe orcs and humans might be the most OP combination. 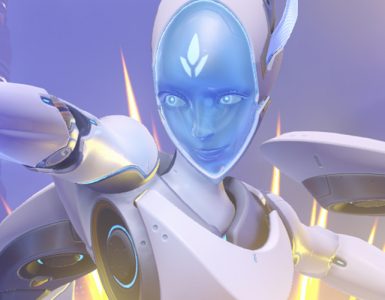