Clearly, Hasbro ain’t afraid of no ghosts. The toy company has just been named the master toy licensee worldwide for Ghostbusters, with the first wave of products set for release in 2020. This coincides with Sony’s new Ghostbusters 2020 movie, due to release in July of 2020.

It makes perfect sense for the Hasbro and Sony partnership. After all, Hasbro acquired Kenner in 1991, which held the license for The Real Ghostbusters animated series from 1986 through 1991.

On top of that, to mark the franchise’s 35th anniversary, Hasbro recently released a Ghostbusters-themed Optimus Prime Ecto-35 at SDCC 2019, and even rolled out a Transformers/Ghostbusters IDW comic book series alongside the release of the Ectotron, a Transformer that transforms into the iconic Ecto-1.

Ghostbusters is an iconic and beloved franchise and we are excited and honored to return to the brand as the global master toy licensee and bring new product to the next generation of fans. Drawing on Hasbro’s proprietary insights and culture of innovation, we are working closely with Sony Pictures Consumer Products to create a dynamic new toy line that we can’t wait to share with fans around the world.

Looking at the slew of Ghostbusters products being rolled out this year for its 35th anniversary, we can’t wait to see what Hasbro has in store for the fans come 2020.

Ghostbusters 2020, starring the original cast of Ghostbusters, Paul Rudd, Carrie Coon and Finn Wolfhard, is scheduled for release on July 10, 2020. 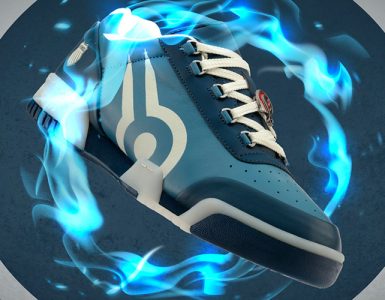 Hopefully these kicks won't get you banned at your next tournament. 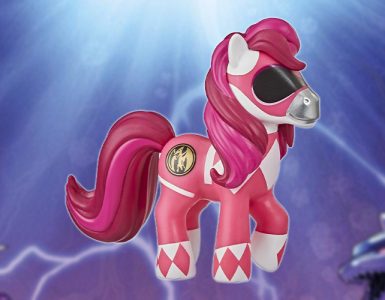 Geek Giveaway: Under Armour Sportsmasks To Stay Active During The Pandemic