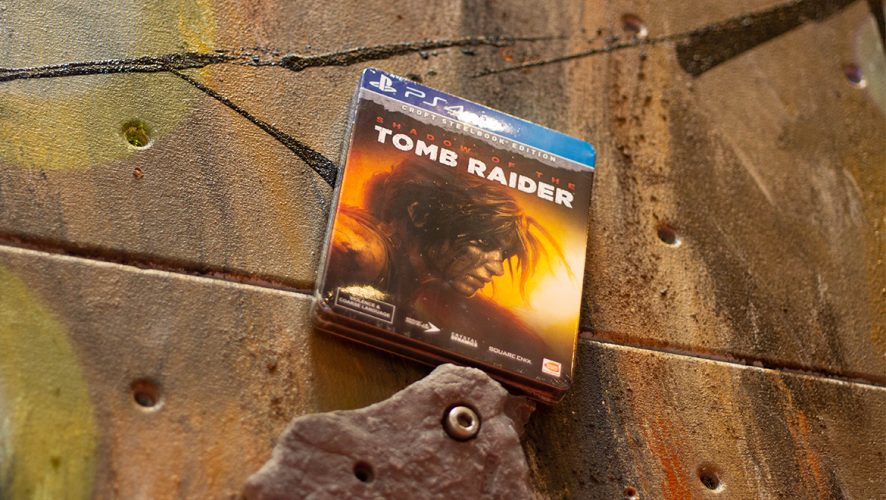 Lara Croft is younger, a little less experienced, but definitely more badass in the newest sequel to the Tomb Raider reboot series.

Shadow of the Tomb Raider, the third instalment in the rebooted Tomb Raider series, is finally releasing this week on September 14, 2018. 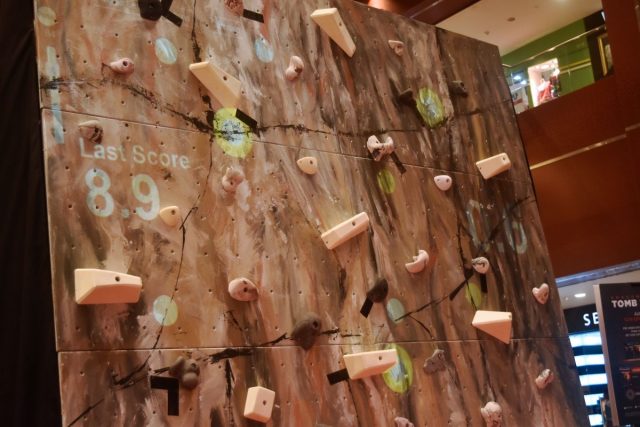 There’s a 3.5m wall set up right in the middle of Bugis+ at level 2. This wall is no simple wall, but an augmented reality climbing wall. No, it won’t make you climb faster, but it does keep your score and show you the path to climb. Oh, by the way, it’s not simply the fastest climber to reach the top, but the fastest climber that hit all of the marked handholds without missing a single one or grabbing the wrong handholds. You need more than speed to become a tomb raider, you need accuracy as well. Winners can stand to win prizes from Bandai Namco, Razer, and NVIDIA.

Once visitors have gotten a taste of being a tomb raider, they can drop by the demo station where visitors can try their hands at playing as Lara in Shadow of the Tomb Raider. Here’s your chance to take a look at the high-quality visuals and tomb puzzles offered by the game. As we’ve seen before, the visuals for the game are absolutely gorgeous. Unlike the forest of a fictional island off the coast of Japan, or the snowy mountains of Siberia, the jungle of Latin America is beautiful and intricate in its own way. The lush forests and the many rivers abound is depicted amazingly in the game. In the demo, we got to see Lara swims through underwater caverns, walk through emerald jungles, and climb craggy cliff edges to reach the hidden treasures. 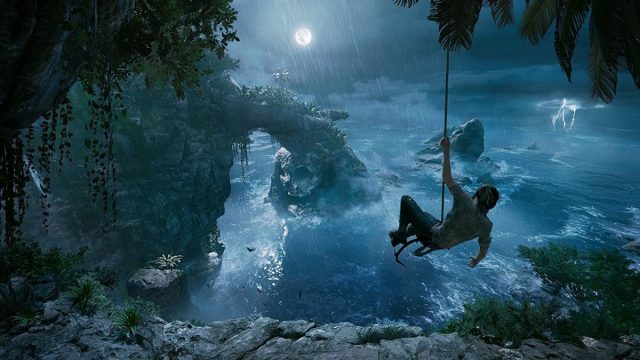 Drop on by Bugis+ Level 2 to see all the excitement and get a little taste of what it takes to be a tomb raider. The launch event will be from September 14-16, 2018. Shadow of the Tomb Raider releases on September 14, 2018, while pre-orders are playable from September 12, 2018.