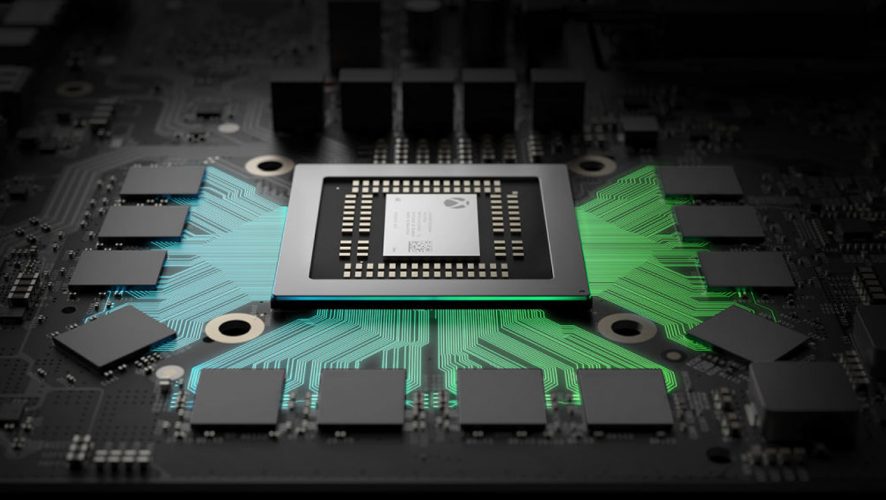 The stage is literally set for the biggest game fest of the year, where we expect developers and publishers to bring out their biggest guns to wow gamers all around the world.

While it’s easy to dream up major announcements and awesome trailers that blow us away, we decided to plant our feet firmly on the ground and share what can realistically steal this year’s show (with a few exceptions!).

Here’s what the Geek Culture writers had to say:

While it has stopped short of actually announcing Borderlands 3, Gearbox CEO Randy Pitchfork has confirmed that the studio has been working on the next Borderlands game. What it actually is though, remains a mystery, since the last Borderlands game was an episodic series, Tales of the Borderlands, that fleshed out events and stories before the first Borderlands game, so they could very well be jumping around further.

Adding more fuel to the E3 announcement fire is the fact that Pitchfork shared an Unreal Engine 4 tech demo during the Game Developers Conference early this year.

Beyond showing off the new technology and what it means for the series’ iconic art direction, a character model was also shown, but with her face intentionally obscured (see 7:07).

On paper, Days Gone, a new zombie survival IP, by Sony’s Bend Studio might not have stood out from the crowd. However, you don’t have to take more than one look at the unveil video below to see why it is something special.

The unveil was meant to showcase the power of the PS4 Pro in handling hordes and hordes of Freakers (zombies, really) all rushing at you at once, but instead blew the collective minds of those watching with its deep gameplay, complex monster AI, and massive open-world.

We expect more great reveals about the dynamic gameplay and story, which could help fill that void left behind from finishing The Last of Us.

Perhaps Ubisoft has been too good at keeping him hidden, but it’s been far too long since we heard anything about Sam Fisher since his last outing in Splinter Cell: Blacklist back in 2012. But the series iconic tri-focus goggles could make an appearance this year – Ubisoft just filed for a trademark a few weeks back.

Plus, Ubisoft’s E3 2017 teaser video did call out several unannounced games, so we can definitely expect some surprises up their French sleeves. Like a reboot of the series, which made even more compelling when the aforementioned trademark filing was just simply for “Splinter Cell”. Hm….

Whatever they announce, we’re just glad that Sam might be back.

The massively popular series already has a huge following with the third instalment, but what the CD Projekt RED certainly didn’t anticipate was the reception the card minigame card. So much so that the studio created a standalone digital spin-off, which entered open beta late last month. It has everything going for it – a singleplayer story campaign, a deep and improved system, backed by a strong developer.

Oh yeah, did I mention it’s free to play? You literally have nothing to lose.

Jon Leo: Vanquish 2 for Xbox One, PS4 and PC

Vanquish was critically acclaimed when it launched late in 2010, but it failed to put a dent in the market as it did not even crack the 1 million copies sold mark. There was little SEGA could do, despite a loud fan demand to develop a sequel to the futuristic action shooter, and things quieted after 7 years.

And then this news dropped just last month – Vanquish was getting up-res-ed to 4K60fps and has been released on PC 3 weeks after. The internet was lit abuzz and left many speculating whether releasing something this close to E3 was intentional to stroke the flames of the gaming community.

Its delicate balance of challenge and rewards makes it a no-brainer that From Software, the OG Dark Souls developers, will bring the formula to the Switch and keep players hooked on-the-go. They could either unveil a sequel to the PS4-exclusive Bloodborne, or a new IP altogether, and one that fully takes advantage of the system’s portability and other unique features.

Our body is ready.

Things have not been good for the Xbox One. The Kinect hasn’t taken off, and neither has its other features. It’s not portable, like the Nintendo Switch, nor does it have exciting peripherals, such as the PS VR.

Naturally, all eyes are on Project Scorpio, or whatever new name Microsoft will come up with, but there is one thing for certain – Microsoft will need to launch it across Asia at the same time as the US.

Sony’s PlayStation 4 went on sale here in December 19, 2013, about a month after its debut in the US.

This move by Xbox Singapore basically handed Sony Japan control of the market here, as a nine month lead time was more than enough for Sony to reign dominance over the market.

Microsoft has one last shot with the Scorpio, and someone must have done the homework, and pushed for a day/date release in Singapore/Asia.

Otherwise, why even bother any more? October looks to be a likely month, possibly a Friday.

If Microsoft launches its new console at more than $600, all Sony has to do is lower the price of the Pro and Microsoft is screwed.

If it launches at below $599, it might still stand a chance, as while Sony will definitely drop the price of the PS4 Pro, it shows that Microsoft now has a better understanding of the market dynamics in Asia and Singapore.

We’ll know how badly Microsoft wants this when we learn the launch date, and if it is priced below $600. I’m looking at S$599 for Singapore, or they might as well concede.

Do we share the same predictions as you? Have some crazy ideas? Let us know in the comments and begin the speculations! 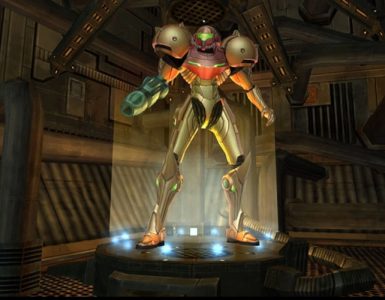