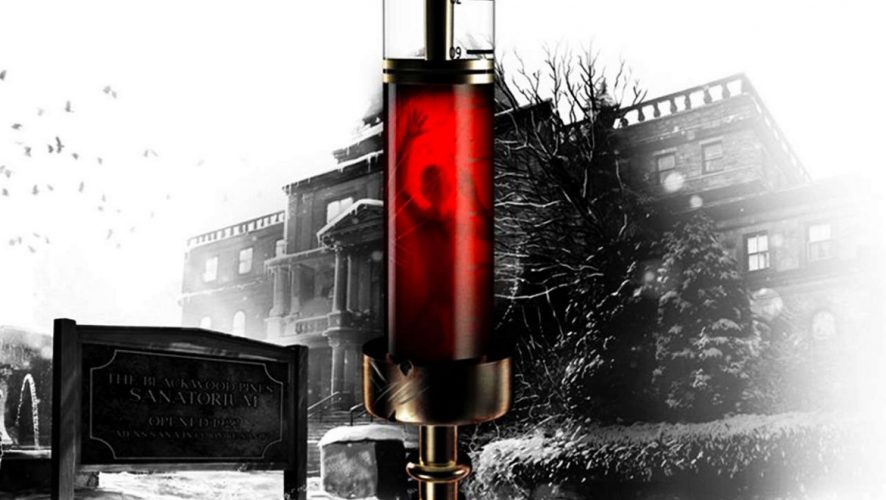 It’s been more than a year since the PlayStation VR accessory landed in the hands of consumers, and while there’s no must-have VR game yet (Sorry Resident Evil 7, you’re the best there is but not the erm, killer game changer), Sony has been ramping up the support for its headset.

Skyrim VR and Doom VFR are two of the many VR titles that have made waves on the PSVR, and now, you can add Supermassive Games’ The Inpatient to the short list of awesome VR experiences.

From the makers of Until Dawn, the VR spinoff Rush of Blood, and the more recent PlayLink title, Hidden Agenda, it would seem that horror is a perfect fit for the studio. 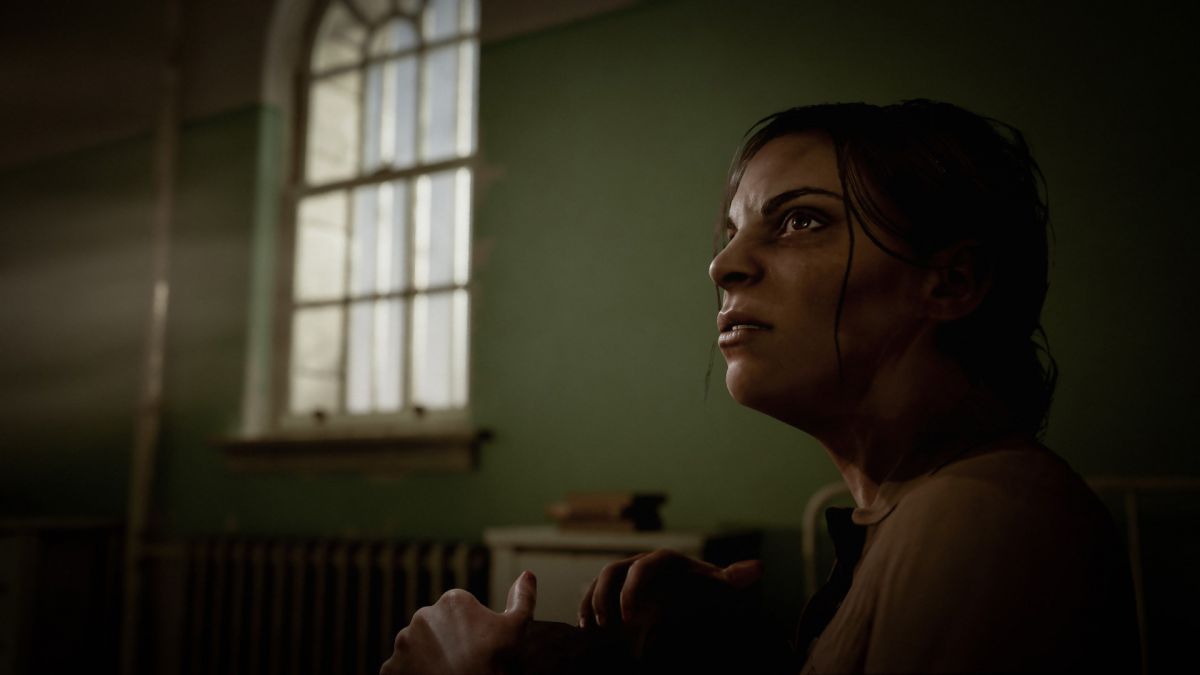 The Inpatient places the utmost emphasis on players in a first-person journey of horror. Stripped of all memories, the character, and by extension, the player, find themselves marooned in the Blackwood Pines Sanitorium some 60 years before Until Dawn (yes, the game is set in the same universe, but this is not a prequel), with zero ideas of who they are, or why they are here.

To make it even more personal, The Inpatient has the added feature of voice controls, and when you are immersed in the virtual world, and using your own voice to advance dialogue, you can’t help but feel like the horrific world you see is real.

Consequently, any materialised fear is made even more real, and this is immersion at its best.

Add to that Supermassive’s amazing work on facial capture and animation, and The Inpatient could easily pass off as the best visual PSVR title to date. Emotions can be seen clearly on each characters’ faces, expressions take on a whole new meaning, and the acting is top notch. When the creepy doctor from the trailers approached me in the opening scenes, an uncontrollable tension gripped me, and every word was tinged with underlying dread that I could see in his wrinkled face. The experience is implicitly believable.

The main crux of gameplay is the narrative choices and actions you will take during the disappointedly short 2-3 hours of gameplay playthrough, along with collecting various items that will fill in the missing gaps of your memory.

Unless you really take your time to hunt for items religiously and make certain choices, it is likely you will finish the game with several lingering doubts and questions. This certainly lessens the effect of the closing stages of The Inpatient, much like Until Dawn and Hidden Agenda. 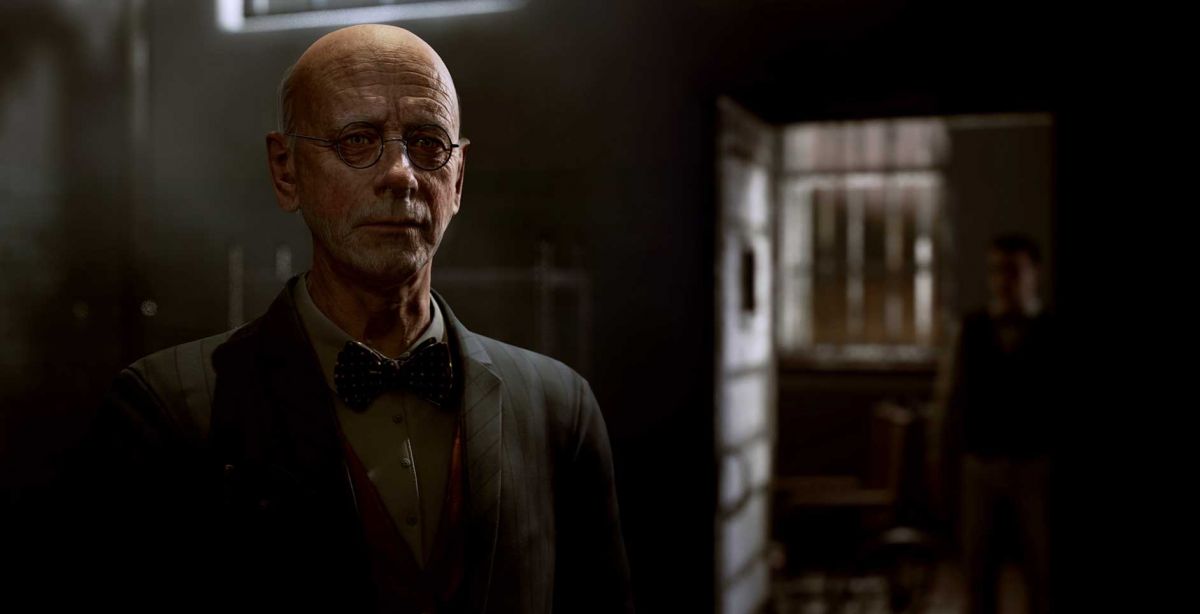 The good thing then, is that you can easily replay the entire game in a short amount of time. Exploring different paths, finding more triggers, and choosing alternative narrative choices will change many encounters significantly, especially in ways you never expected. The butterfly effect carries on from Until Dawn, it would seem.

For first-person VR titles, it can get nauseating if you have not gotten used to VR movements and visuals yet, and The Inpatient gives the options of 15, 30, and 45-degrees turns, as well as free movement, allowing players to find the most comfortable setting before proceeding.

Both the DualShock 4 and the Move controllers can be used. Movement, as a whole, gave little issues, although the many doorways in the sanitorium can be finicky to pass through.

Picking up items and looking around was a breeze, and it gives you time to marvel at the haunting surroundings and appreciate the work put in by the developers. 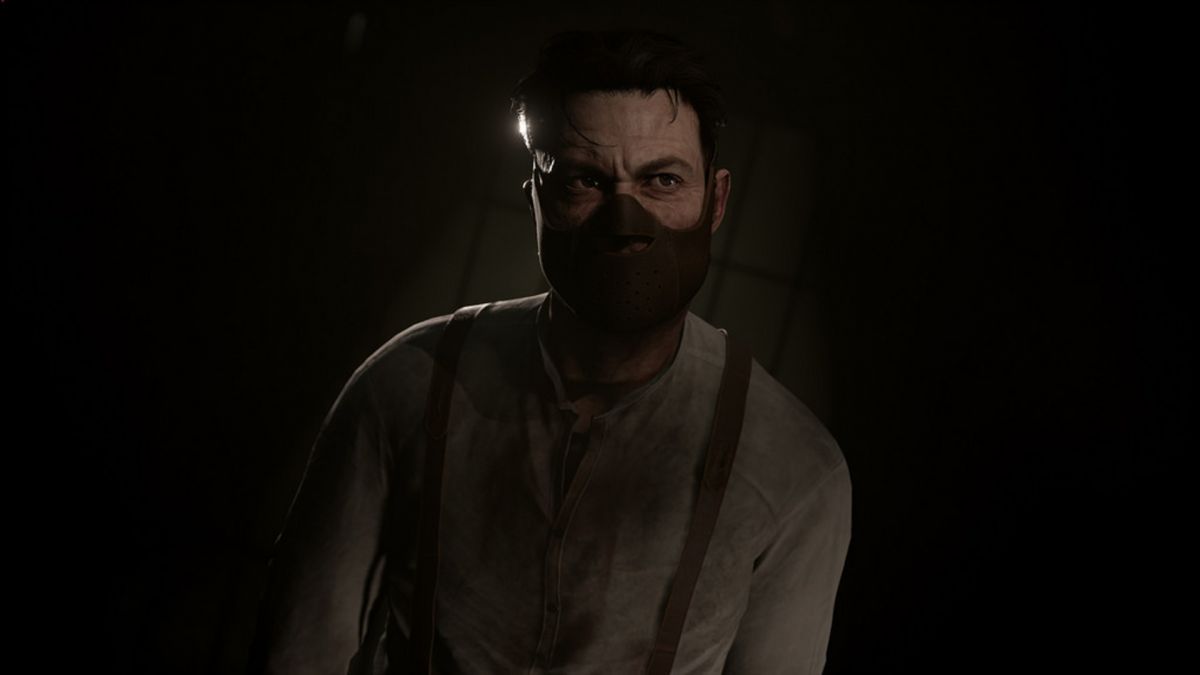 The Inpatient is a definite shoo-in for one of the best games for the PlayStation VR, even with its short length. The replay value could keep you occupied for a while, with the many twists and turns, and visually, it is stunning.

Supermassive’s latest offers more than just a pretty (scary) face. It is a journey that is both personal and immersive, with a story that makes it fun to unravel. For a horror title, and one in VR no less, that’s a slam dunk in my book.

Turn off the lights, get them headphones in, and bring spare pants.