Gamescom 2019: Everything New About The Google Stadia

Google held its Google Stadia Connect on August 21 where they shared a lot more on the kind of games that will be making their way to their upcoming game streaming platform. This includes one of the most anticipated games by CD Projekt Red, Cyberpunk 2077.

Here are all the games that will be making their way to the Google Stadia:

Aside from these new additions to Google Stadia’s game catalogue, IGN also got a chance to talk to the VP of product for Google Stadia, John Justice, during Gamescom 2019 and according to Justice, a future with “1000-player servers and crazy battle royale games” will be possible with the Google Stadia. Games that run on the Stadia will also be able to have bigger, more open worlds and more intelligent AI thanks to Google’s ability to add AI chips to the NPCs in-game.

Players will also no longer have to worry about or wait for downloads and updates for the games they are playing as it will all be streamed using Google’s very own servers. Like other gaming platforms currently available, Google Stadia will also allow players to immediately jump into any game as soon as it launches, without any delay.

Price also shared how when Assassin’s Creed Odyssey was playable through Project Stream, Google had to use 25mbps to give players a 1080p experience. Google is now able to stream the game at 1080p with just a 10mbps to 15mbps connection.

The team at Google Stadia will also not only be working hard to bring as many games as possible to the Stadia, but also exclusive games, such as Orcs Must Die 3. According to Price, “thousands of developers” have already applied to bring their games to Google Stadia, with “hundreds” already working on games to be released on the cloud streaming platform.

As Google strongly believes in cross-play and cross-progression, Price mentions that Google will want all games to support both of these features, as it is their belief that both are a “core piece of next-gen” gaming.

With regards to the Google Stadia controller, Google went through “hundreds of prototypes” before deciding on the final design that features grips that accommodates to the various kind of grips players tend to gravitate to, such as the claw-style grips, and the standard grips. The controller is meant to be for hands of all sizes.

During their Google Stadia Connect, Google also announced its Google Stadia’s Founder’s Edition which will be released in November 2019 and will retail for US$129.99. It will include a limited-edition Night Blue Controller, a Chromecast Ultra, a three-month subscription to Stadia Pro, and a three-month Buddy Pass to give Stadia Pro to a friend. 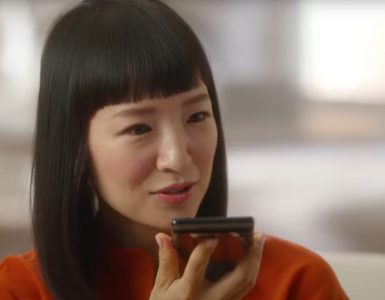 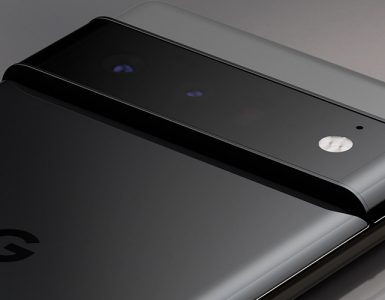 The future of smartphone tech is nigh.

Google Pixel 6's Magic Eraser might have the ability to erase money from our wallets too.