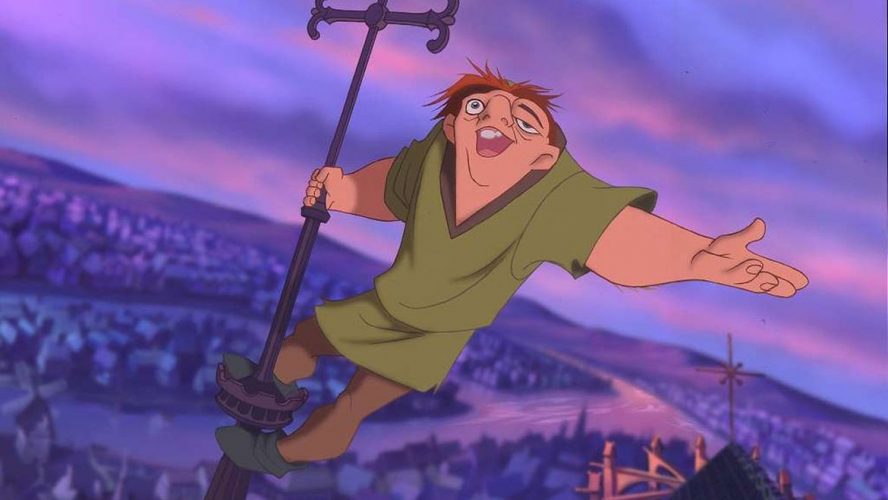 It is 2019 and the city awakes to the news of another Disney live-action adaptation. This time it is the 1996 animated classic The Hunchback of Notre Dame. The live-action musical adaptation, titled Hunchback, will be based on both the animated film and Victor Hugo’s original novel.

Alan Menken and Stephen Schwarts, who both collaboratively wrote the soundtracks for the original film, will be returning to write the music for the live-action version.

Hopefully, this means an even more awesome version of Hellfire.

Joining Menken and Schwarts is producer Josh Gad (Beauty and the Beast), and Tony-award winning playwright David Henry Hwang. Hwang had previously worked on Elton John and Tim Rice’s Aida, which was originally produced by Walt Disney Theatrical. Hunchback will also be produced by Mandeville Films which produced another Disney live-action adaptation in 2017, Beauty and the Beast. 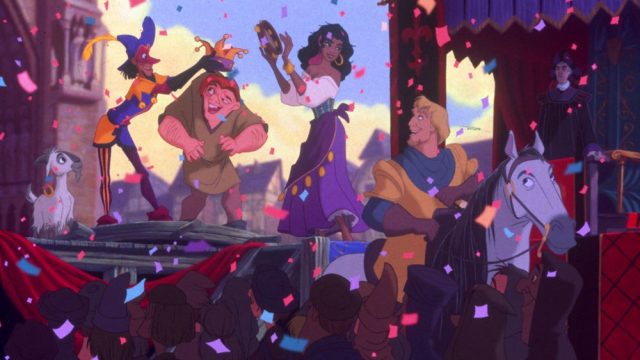 According to Deadline, Mandeville’s founder David Hoberman has been fervently wishing for a live-action Hunchback adaptation for more than 30 years, from way back when he was still Disney Film’s president.

It is also rumoured that Gad is being considered for the part of Quasimodo but sources say that no casting is confirmed as of yet.

While there is currently no release date for Hunchback, we do know that Disney will be releasing their live-action adaptations for Dumbo, Aladdin, and The Lion King later this year.