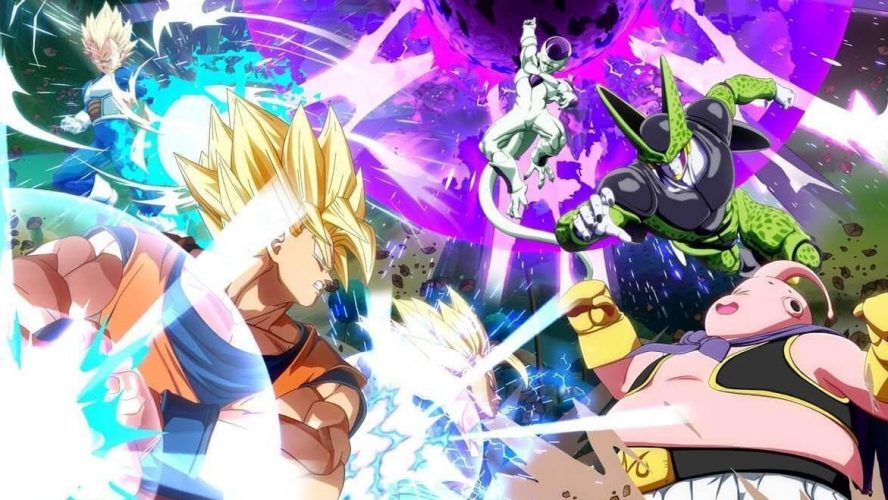 Publisher Bandai Namco very recently teased this new information on their Twitter via Japanese manga magazine V Jump, and while they haven’t revealed much, what we do know is that it’ll be an action RPG set in the DBZ universe.

In 2019, the project of a New Game focusing on the World of Dragon Ball Z begins! And more news coming to DRAGON BALL FighterZ! The Warrior from Universe 11 is joining the fight!

As per the Twitter post above, details about this unnamed DBZ project will be announced at the Dragon Ball FighterZ World Tour Finals later this month.

For those of you who are currently hooked on the acclaimed Dragon Ball FighterZ, it seems that a new fighter might be joining the fray very soon. Apparently, it’s a “Warrior from Universe 11”.

Speculations across the internet have narrowed this possible new addition to the roster to Jiren, who debuted in the recent Dragon Ball Super anime.

A member of the Pride Troopers from Universe 11 – the strongest one, at that – who took part in the massive Tournament of Power, in opposition to members of other Universes. Don’t be fooled by his simple looks, however, as Jiren held his own pretty well against Goku in his Super Saiyan as seen in this video below.

This may all be speculation, but it’s still a pretty good reason to look forward to the Dragon Ball FighterZ World Tour Finals on January 26-27, where the new fighter and more details about the new game will be announced! 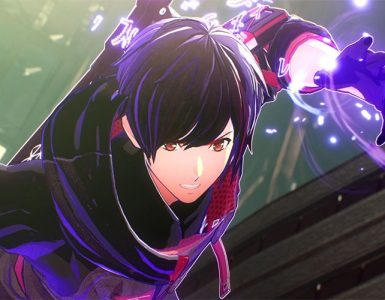 Hurl objects around during battle using the power of your brain. 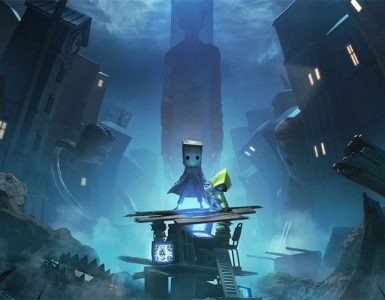 Hide and seek with a generous serving of horror. 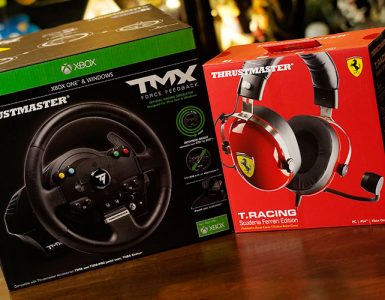 Low Stocks For PlayStation 5 Expected In Singapore At Launch