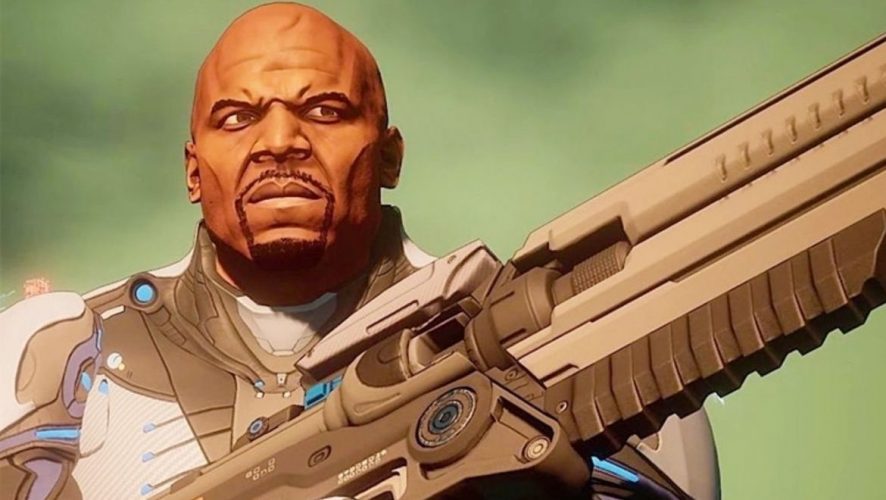 Microsoft has some gaming-related news for you Xbox One fans next week.

Microsoft’s semi-regular announcement show, Inside Xbox, will feature a more comprehensive look on their exclusive title, the 3rd-person sandbox shooter Crackdown 3, which makes its return after multiple delays to the gaming scene with a bang, featuring movie star Terry Crews as face of the game’s promotional material, as well as a playable character in the story campaign.

As per the teaser video above, there will be reveals and other announcements relating to other games as well, such as Mortal Kombat 11, Jump Force, Sea of Thieves and Metro: Exodus, among others.

For those interested to catch it, the new Inside Xbox episode will be streamed on Twitch, YouTube, Facebook, Twitter and Mixer on Tuesday, February 5 at 2 p.m. PT / 5 p.m. ET / Wednesday, February 6 at 6 a.m. SGT.

crackdown 3 Inside Xbox microsoft xbox one xbox one X 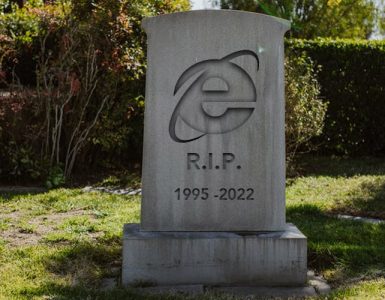