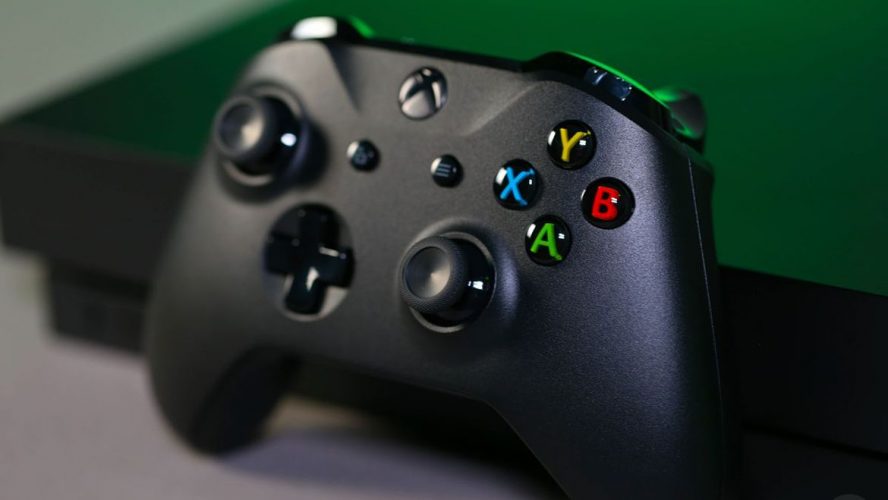 Xbox One users were left panicking when all they saw after starting up their console is a black screen.

Many took to social media to complain about the issue. Most were upset over the issue while some thought that their console was simply broken.

Hey @Xbox us gamers are NOT about to do the Bird Box Challenge to get to where we need it to be! Fix this! ? ?

R.I.P My beloved Xbox One…. gone but never forgotten ❤️

I've put you through some rough times over the years.

Brief interruption almost gave me a heart attack. Was playing @PaladinsGame and the power went out. A few minutes later it returned only to find the whole black screen thing to both of my Xbox. Thought they were broken

Microsoft swiftly posted a reply on their Twitter once the issue came to their attention, “We are aware of reports of Xbox One console startup, title update and sign-in errors. We will keep everyone informed once we have more information to share. Thank you all for your patience.”

More than 10,000 reports were logged in DownDetector within just two hours. Due to the high number of users experiencing the issue, Microsoft’s support page received an influx of web traffic and led to the page experiencing issues as well. These users then took to Twitter to voice their concerns.

Though the issue was resolved later in the day, disgruntled players were still left unable to play their Xbox One for several hours.

Your wallet may be prepared, but is your house?