Attack On Titan’s final season has been causing a lot of talk among its community with fans awaiting, gripping their seats as each episode left them asking for more.

It is no secret that the anime series that started back in 2013 has gained quite a fandom with its mysterious storyline and captivating art-style that keeps the viewers on the edge.

As fans religiously catch each weekly release, Attack on Titan’s 14th episode of the final season (73rd overall in the series), on NHK, Japan’s public television broadcaster, was interrupted due to the Wakayama Earthquake.

On 15 March, a magnitude-4.7 earthquake occurred in Wakayama Prefecture at around 12.26 am JST (14 March, 11.26 pm SGT) thus an emergency report had to be made to the public. As a result, Attack On Titan’s final season during the 12.10 am JST timeslot, every Monday, had to be halted.

Funimation and Crunchyroll have also delayed their streams to the episode in conjunction with the situation at hand. As of this moment, no official announcements and updates have been made about Attack on Titan’s final season episode 14 broadcast. The question remains if the international release of the episode will also be pushed back as well. A large part of the international audience follows the series via Netflix as well so there’s a chance the weekly release might be affected.

Fortunately, Japan’s government have reported no casualties and severely injured individuals were found. Additionally, a chance of a tsunami resulting from the earthquake is non-likely. 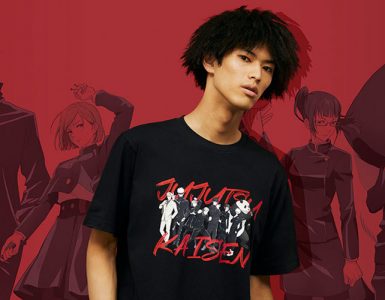 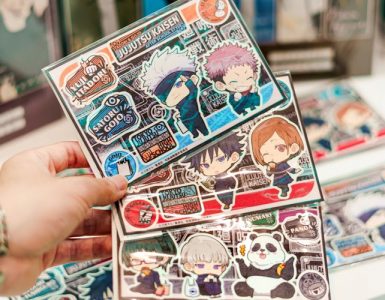