This is it, the fourth and final season of the popular anime, Attack on Titan, that started back in 2013 is releasing in Japan this fall, and it looks to be building up to an epic conclusion. The anime spawned several live-action movies, but none managed to live up to fans’ expectations.

Or if you prefer to watch the trailer with English subs, here you go: 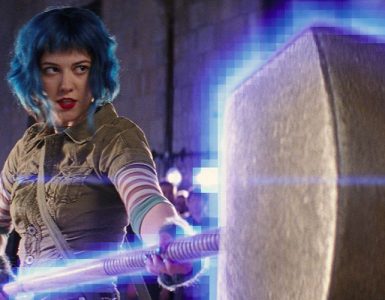 This cult classic might be making its return as an anime. 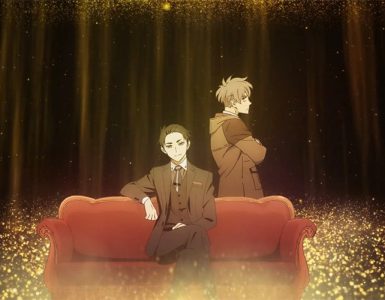 Rejoice! The wait for new episodes is finally over. 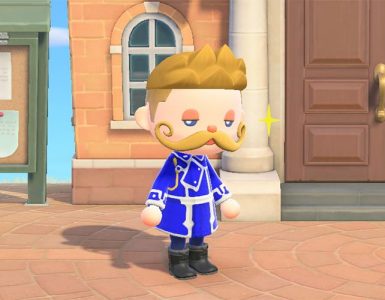