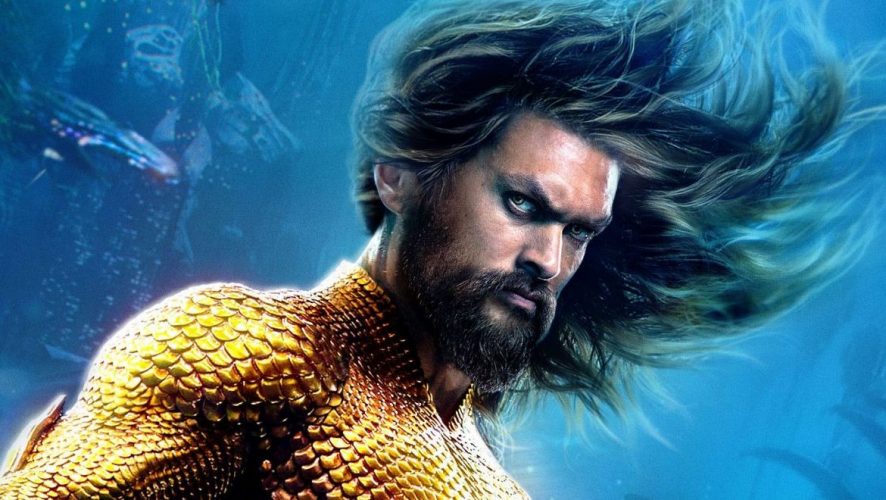 Step aside, DC Trinity. Let a true King show you how it’s done. 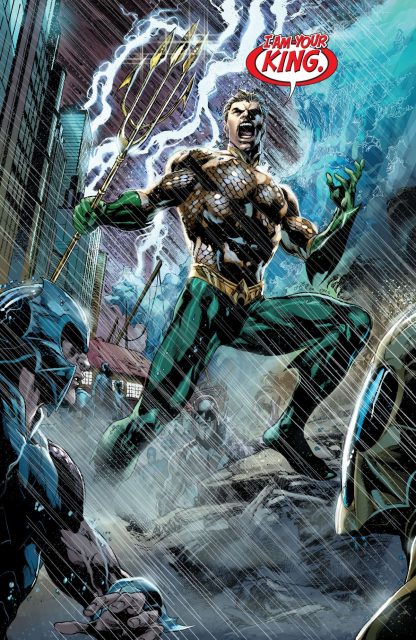 And show the iconic DC Comics trio (Superman, Batman, Wonder Woman) did, as Aquaman has conquered Singapore’s box office since its premiere on December 13.

Alongside the news that Aquaman has swum to the top of the box office, grossing US$1 billion in the global box-office to make it the highest performing DC Extended Universe (DCEU) movie to date, the King of the Seven Seas is also ruling back home, as the best performing Warner Brothers movie for Singapore.

As of January 13, Aquaman has grossed a whopping S$9,462,450 in the past month, making it the most successful DCEU movie in Singapore and also the most successful Warner Brothers movie of all time here, beating out the likes of every single Harry Potter movie ever!

Not bad for a guy that – as many have laughed off over the years before his badass premiere on the big screen – talks to fish.

Where Aquaman is Singapore’s most successful movie in the past month, it mirrors the kind of box office dominance the likes of its Marvel Cinematic Universe counterparts – namely Avengers: Infinity War and Black Panther – enjoyed last year.

Just to paint a picture, the Aquatic Ace’s adventure has toppled Thor: Ragnarok (which grossed about S$8.1 million in the box office), and is fast on its way to beat Black Panther‘s performance, which is currently sitting at S$10.07 million.

Currently, the all-time top three films in Singapore are conquered by Marvel:

Does the Sea King have the legs (heh) to beat Ultron to make it to the top 3? We know it’ll be part of the exclusive S$10 million club here for sure – a feat currently achieved only by the aforementioned MCU movies, with Iron Man 3 rounding off the elite group at S$12.6 million.

If one thing is certain, Singaporeans really do have a thing for superheroes, yeah?

Now go ride this wave with Arthur Curry, King of Atlantis, the DCEU, and the box office in Singapore.