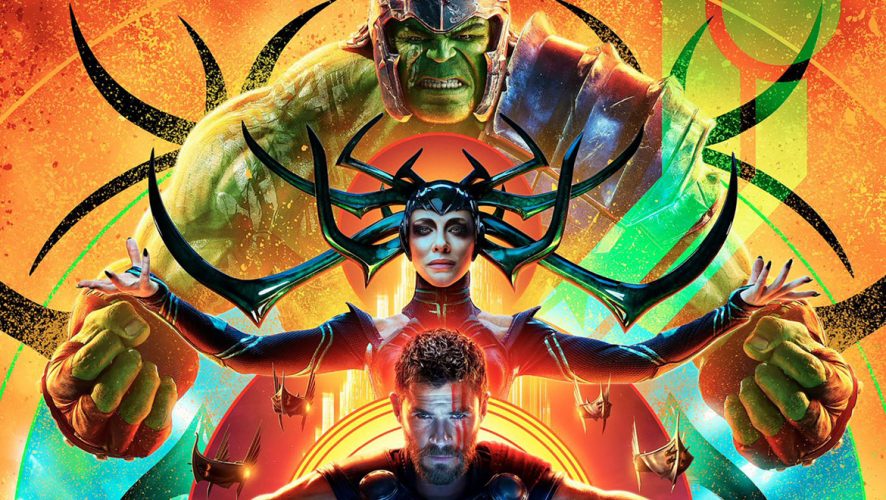 This must truly be the end of days – to finally deliver us a Marvel Comics movie that is so unlike any other movie set in the Marvel Cinematic Universe.

While Thor: Ragnarok is the third film set around the Norse God of Thunder, it is the 17th film set in the highly successful movie franchise, and it’s about time that the studio had some fun with the character.

After the debut of the trailer, there were those who noted that the film more than echoed a Guardians of the Galaxy vibe, but saying that would actually show them up for a lack of comic book knowledge.

While there are similarities, most notably the outer space setting, colourful characters and use of humour, saying that both movies are the same is akin to saying Star Wars is like Star Trek. They are not, and saying so does either a great disservice. 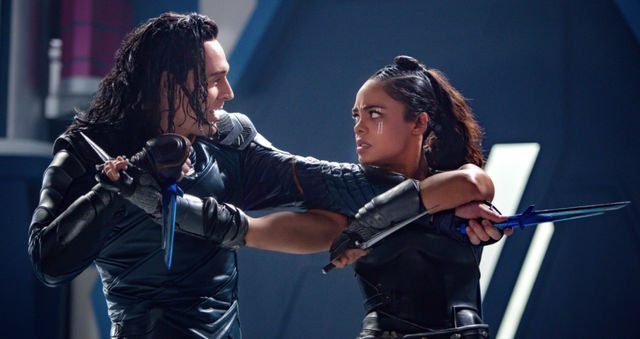 The idea of Norse mythology stemming from an alien race is not new (the Stargate franchise comes to mind), but the space travel and fantastical settings were also first recorded in the comics. As for the irreverence that Ragnarok will long be remembered for, please do remember that Thor as a frog, which was referenced in the film, is something from the comics so director Taika Waititi is not turning a fan favourite character is something that he is not. The same goes for Donald Blake’s umbrella and the destruction of Mjolnir. Sorry folks, but that scene we saw in the trailer of the mystical hammer getting destroyed? The scene has been altered, but there’s no more hammer time to speak of.

Where Waititi should be credited is for taking a character that has made six appearances in other movies, and turned him into a more interesting one, both visually and narratively. The humour is refreshing, and unless you were blind, Chris Hemsworth has some comedic chops. Otherwise, how else do you explain his brilliant turn in the recent Ghostbusters reboot? Waititi brought that out from Hemsworth, and turned Ragnarok into an action flick with several strokes of humour.

Some of it feels forced of course, and predictable but at the end of the film, the humour is the most memorable thing that stands out. Heck, even the great Cate Blanchett looks as if she is hamming it up with her posturing. Even Anthony Hopkins, after three movies, feels as if he’s having some fun.

And the great achievement by Waititi? He’s the first director who made Chris Hemsworth outshine the performance of Tom Hiddleston. Don’t get me wrong – Hiddleston is a great actor and on any given day, he can probably act circles around Hemsworth, but when it comes to humour? The actor playing the God of Mischief has to bow down to the real funnyman playing the God of Thunder.

After the events of Thor: The Dark World, Thor is set on finding the remaining Infinity Stones and it is through this search that he realises that Asgard has been taken over by Loki. This leads him to Earth, where they find Odin just as he gives them a warning and disappears. In comes Hela (Blanchett), who embodies the power but not the soul of Asgard, and takes over, but not before disposing of Loki and Thor.

Thor finds himself in the outer reaches of the universe in Sakaar, where the Grandmaster (Jeff Goldblum) buys him from SR-142, the scavenger who happens to be an Asgardian warrior who battled Hela a millenia ago. In an effort to form a team to take back Asgard, Thor bumps into Hulk (Mark Ruffalo), who has been missing for over two years, since Avengers: Age of Ultron. The story itself is not new, as is the brotherly relationship between Thor and Loki, but it is the way the movie is written.

In the hands of a lesser character, Ragnarok can come across as a big joke, but Waititi is able to rein in several key performances, including some incredible cameos. If you walked in expecting to just see Stan Lee, keep your eyes opened. The first one is expected, and it wouldn’t take great deductive skills for you to guess how it plays out, but the rest are a hoot.

As the movie concludes, eager fans will realise that it easily flows into the next MCU epic, Avengers: Infinity War. Sure, Black Panther is up next but this. This is the prequel to the next Avengers epic. If you don’t believe me, stay for the first credits scene and you’ll see how big it is.

As for the second one – I can’t believe it, but it’s pointless. Even more pointless than the one from Spider-Man: Homecoming.

Thor: Ragnarok is a great combination of action and humour. Waititi tries to be different, and succeeds in exceeding the standards set by his predecessors.