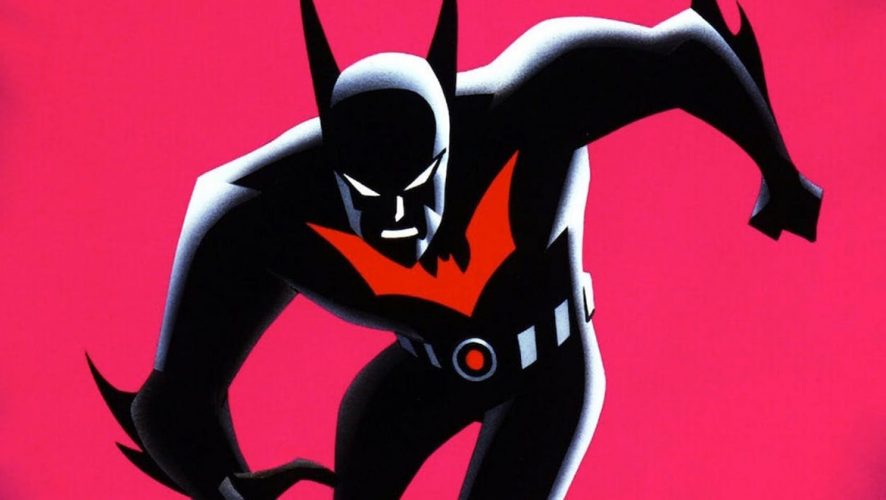 Animated Batman Beyond Film By Warner Bros. Reportedly In The Works

Unlike most other straight-to-video animation projects by Warner Bros., this animated film is set to be released theatrically. The film is apparently produced in response to Sony’s critically acclaimed Spider-Man: Into The Spider-Verse, which aside from being a huge success in the box office, also recently secured an Oscar nomination for Best Animated Feature.

While this news has yet to be confirmed by Warner Bros. themselves, photos of the projects have been leaked onto the DCEU sub-reddit, showing concept art of Terry McGinnis in his civilian garb and costume, which seems to have stayed true to the original black and red colour ensemble.

For those unfamiliar with Batman Beyond, it takes place in the year 2039 and sees a much older, and also retired Bruce Wayne passing on the mantle of Batman to a young Terry McGinnis. Wayne takes McGinnis under his wing as he trains the young high schooler to become Gotham City’s next Caped Crusader. The animated series started in 1999 and ran for a total of 52 episodes, ending in 2001.

With Ben Affleck departing the role of Batman, it would seem that he would make a good candidate for a retired Dark Knight. So would Christian Bale, unless we consider the great Batman of them all, Michael Keaton. That idea was actually mooted last month by Kevin Smith, and the idea has caught on because let’s face it, he is Batman.

Will Friedle, who voiced Terry McGinnis in the animated series, is aware of the rumours and has expressed interest in returning to voice McGinnis once again.

However, it seems unlikely that Friedle will get to reprise his role as McGinnis. According to SuperBroMovies writer Daniel Richtman, it seems that the production crew is looking to cast an Asian-American for the main role of Terry McGinnis.

They're looking to cast Asian-American actor to voice Terry in the Batman Beyond animated movie!

According to Richtman, the Warner Animation Group is looking to go into production for the film next year, with a 2022 release in mind.