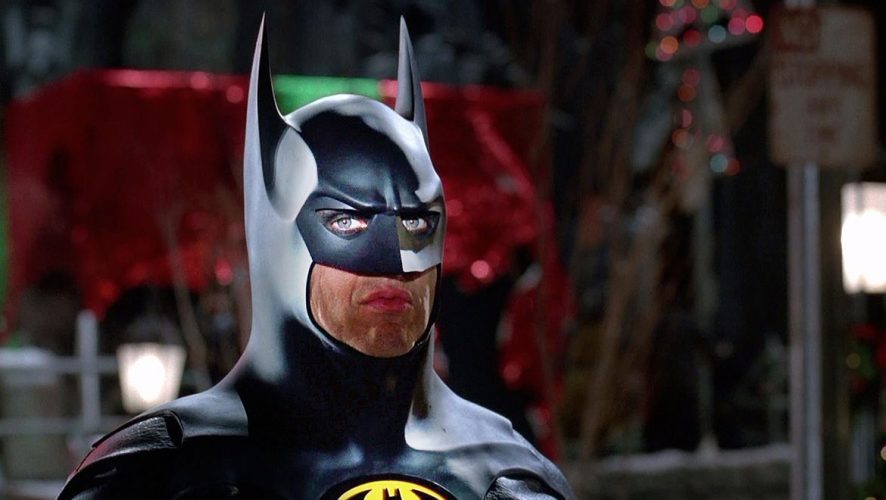 Kevin Smith Wants A Batman Beyond Movie, Starring Michael Keaton. So Do We.

If there’s a superhero that doesn’t need another movie, it’s The Dark Knight himself, Batman. From Christopher Nolan’s The Dark Knight series starring Christian Bale, to George Clooney in the incredibly campy Batman and Robin, every decade has had its own caped crusader.

But what if there was a way to make a Batman movie that everyone wanted? 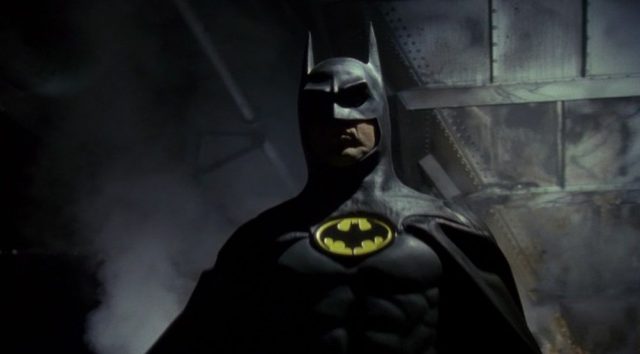 According to director, writer, and podcast host Kevin Smith, there is interest in a Batman Beyond movie, not because audiences want another Batman film, but because one of the greatest actors to play ever play Batman is now of the right age to play an aged Bruce Wayne. And that is none other than Michael Keaton, the first man to ever don the cowl in Tim Burton’s seminal 1989 film Batman, and once more in 1992’s Batman Returns.

In his podcast Fatman on Batman, Smith’s co-host Marc Bernardin reminded Smith that 2019 marks the 20th anniversary of Batman Beyond, which tells the tale of an aged Bruce Wayne passing on the mantle of the Dark Knight to a younger Terry McGinnis.

Smith replied with a statement that will probably be on most of our minds, that they should produce a live-action version of the animated fan-favourite series, to which Bernadin replied with an idea for a live-action Batman Beyond film starring Michael Keaton. You can see the exact moment Kevin Smith’s mind got blown with that very idea.

He then launched into an excited rant, and to be honest, we completely agree:

“That would be f****** amazing. Could you imagine? Oh my God…that movie makes a billion, right there man. If you’re like Michael Keaton’s coming back, people like ‘how is that possible’ and you’re like ‘because he’s Batman Beyond B****’ and people are ‘oh f*** we wanted this our whole lives!’ This is f****** good and I am down with this. When can we go?”

This is not the first time Keaton’s name has been brought up with regards to a Batman Beyond’s film, fans have been asking for it for years, with some fans insisting that Keaton is the best actor to have ever donned the cowl thus far. 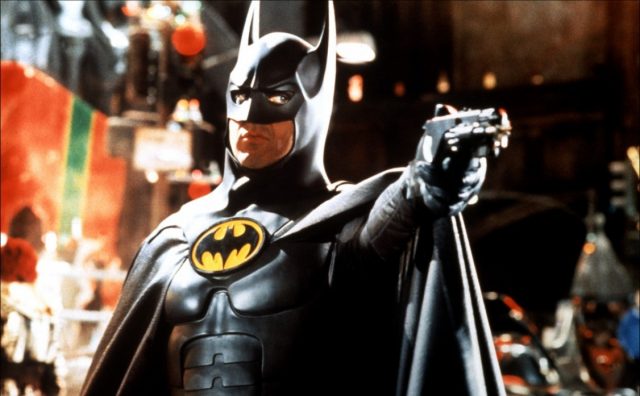 If you wish to watch the podcast, you can do so in the video below. The conversation on Batman Beyond starts at 55 minutes.