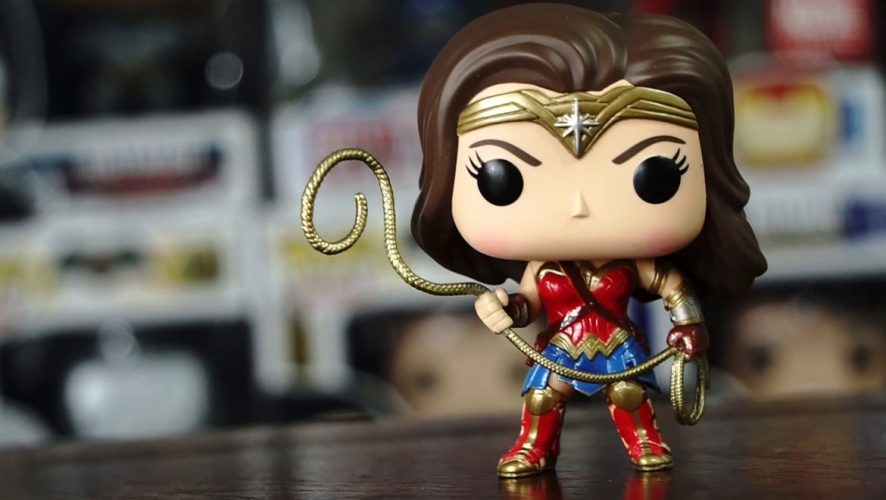 Warner Bros. Is Reportedly Working On A Funko Pop Movie

Are your eyes wide open yet?

Love them, hate them, chances are that you own a Funko Pop or at least know someone that collects them. These bobble-headed vinyl figurines have gained popularity over the past decade and at this point, pretty much every popular character in media — be it video games, movies, or television dramas — have been immortalised as a Funko Pop.

So it should come as no surprise that reports have surfaced that a Funko Pop movie is currently in development from Warner Bros. 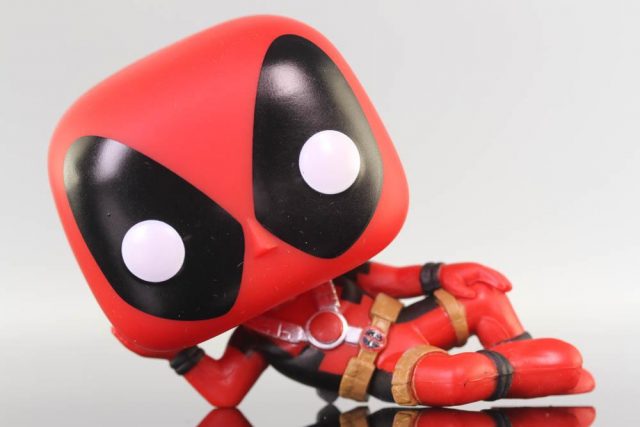 Firstly, we should note that there has yet to be any official announcement from Warner Bros., Funko, or anyone that is possibly related to the project though Geek Culture understands that internally, Funko has been discussing this as early as last year.

News of the Funko Pop movie first surfaced from a tweet from SuperBroMovies writer Daniel Richtman. He posted a photo of a board showing off upcoming animation projects that Warner Bros. will be working on.

As can be seen, a slot for Funko can be seen on the board and if this tweet is to be believed, the movie will begin production sometime this year.

According to Richtman, the Funko Pop movie will feature several popular characters including Darth Vadar, Deadpool, Harley Quinn, Hellboy, Wonder Woman, Care Bears, and My Little Pony. Will it be animated, computer generated, live-action or a mix is anyone’s guess for now.

If this list of characters proves to be true, the Funko Pop movie might end up being the first major crossover with DC and Marvel for the silver screen. With Warner Bros. owning DC, and Marvel having given Warner Bros. permission to use their characters for The Lego Movie, this crossover might just happen. 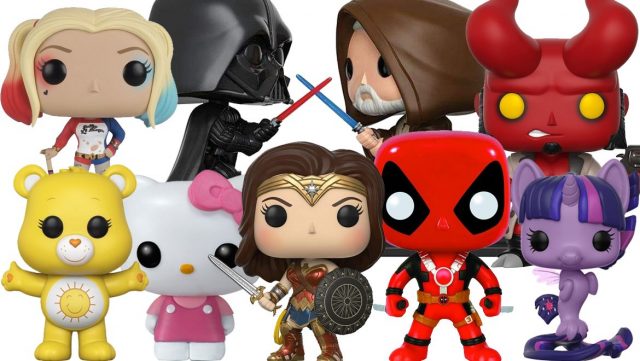 It should also come as no surprise that Warner Bros. is the studio behind the Funko Pop movie. They were responsible for producing The LEGO Movie franchise, which has been a huge success. Thus there is probably no better studio to work on the Funko Pop movie than them.

Let us just hope that the Funko movie ends up more like the fun-to-watch The LEGO Movie and less like the advert-laden The Emoji Movie.