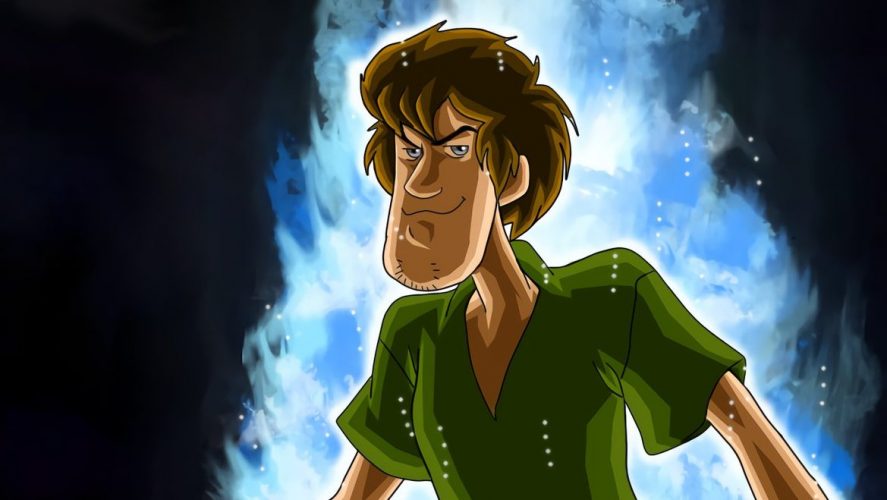 For all the hopeful fans who wanted Shaggy from Scooby Doo in the upcoming Mortal Kombat 11, all such hope may be lost this time.

Director Ed Boon had recently turned his attention to the nearly 300,000 fan petitions on Change.org made for the iconic cowardly companion to Scooby Doo, seemingly rubbishing the idea of Shaggy being a possible Kombatant in the latest instalment of the popular brawler.

Let me know how that works out for you… https://t.co/0da0D4GJte

The petition to developer NetherRealm began about a week ago from the time of writing, with members of the internet community coming up with memes and fan art (some actually pretty well done, at that) depicting Shaggy physically and skilfully out-muscling opponents in single combat as if he were a god in martial arts.

While it looks like this idea may not be seeing the light of day any time soon, it is also interesting to note that both the Mortal Kombat and Scooby Doo IPs are owned by Warner Bros., so that may only be a temporary dismissal of Shaggy coming on to the game. At the same time, however, to combine a kid-friendly IP such as Scooby Doo with a generally mature and violent one such as Mortal Kombat would not bode well for the well-being of both, especially for the former, being generally associated with children.

Hi? Lo? Mid? Grab? I will mix your shit up in fighting games! pic.twitter.com/nzCq4iskj7

In any case, fans of Mortal Kombat shouldn’t be too disappointed with this exclusion, for NetherRealm is known to bring a lot of interesting characters from other IPs into the game. Currently, there are rumours of dark superhero Spawn being included in the DLC lineup, while the first new character, Geras, has been announced.

Mortal Kombat 11 launches on April 23 for PS4, Xbox One, Nintendo Switch and PC. 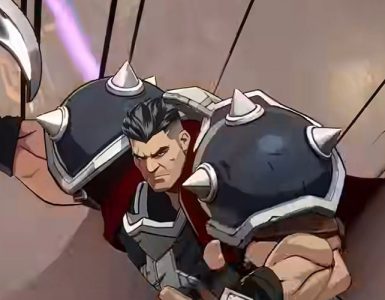