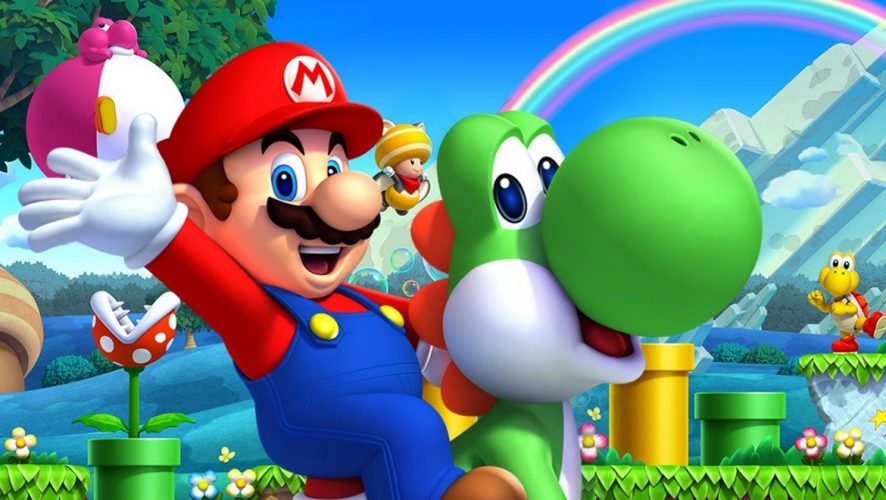 It’s official, an animated Super Mario Bros. movie will be hitting theatres in 2022.

Nintendo has been partnering with Illumination Entertainment, the folks behind the Minions, to produce the movie, and according to Nintendo President Shuntaro Furukawa, the film’s development is moving along well and it seems very likely that they will be able to release the film in 2022. 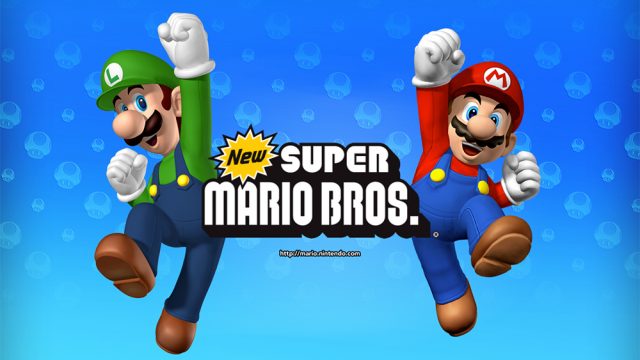 News of the Super Mario Bros. movie first came out in 2018, with Illumination’s founder Chris Meledandri confirming that the animated film was in “priority development”. They also got Shigeru Miyamoto, Super Mario Bros.’ game designer involved, adding that he will be “front and centre” during the film’s development.

Illumination Entertainment is best known for producing the Minions and Despicable Me movies. You know, the ones with the annoying yellow, dungaree-donning monsters that your mother seemed to love.

In other news, it seems that films are not the only medium Nintendo is pushing hard for as they have also confirmed that the construction of the Super Nintendo World area at Universal Studios Japan is right on track, and should be able to open in time for the 2020 Tokyo Olympics.

'90s' kids will want to jump on the nostalgia and introduce Putt-Putt to the current generation of kids.