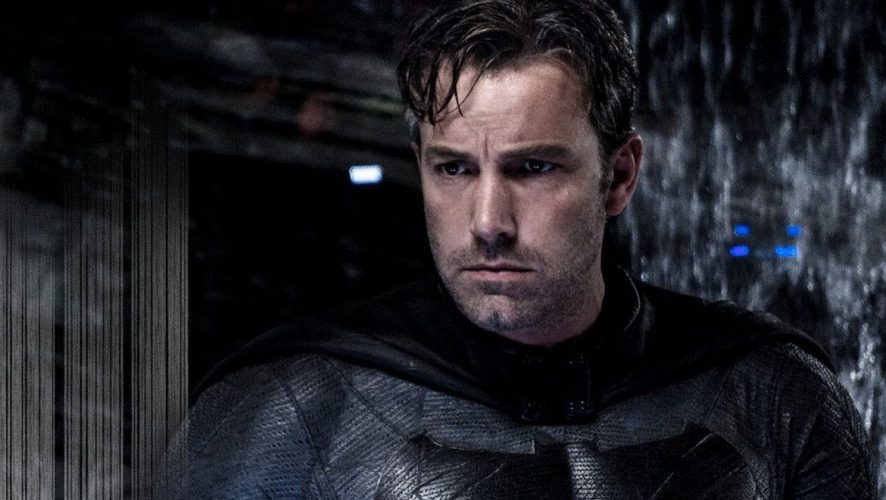 Ben Affleck No Longer Batman, Younger Actor Set To Star As The Caped Crusader In 2021 Movie

The actor who slipped on the cowl in Batman vs Superman: Dawn of Justice and Justice League has confirmed that he will be passing on the mantle of the Bat to another actor. Who that is, if he has already been picked, has yet to be confirmed by Warner Brothers themselves. All we know that is a younger Bruce Wayne is needed for the 2021 movie The Batman (working title), which has writer-director Matt Reeves attached.

Excited for #TheBatman in Summer 2021 and to see @MattReevesLA vision come to life. https://t.co/GNgyJroMIO

It’s a turn that is not unexpected, even though Batfleck has his own fans who have been clamouring for an Affleck-led Batman solo movie. At one point even, he was on board to write, produce, direct and star in The Batman, but since then, Reeves has taken over the project.

But such is the case for one of the most popular comic book heroes, who has had the most actors portray the character in multiple live-action outing, since Lewis Wilson back in 1943. Since then, we’ve seen many incarnations of the Caped Crusader, from Adam West’s slightly comic and light-hearted take on the World’s Greatest Detective to Michael Keaton’s iconic performance; from Christian Bale’s throat-destroying modern Dark Knight to the current – or should we say current former – gritty, grizzled older Batman, played by Ben Affleck.

According to Reeves, the story will focus on Bruce Wayne/Batman years before the events of BvS and Justice League, but it won’t be an adaptation of the seminal Frank Miller classic origin story, Batman: Year One, despite Reeves being a fan of Miller’s work.

In an interview with The Hollywood Reporter, he elaborated:

It’s very much a point of view-driven, noir Batman tale. It’s told very squarely on his shoulders, and I hope it’s going to be a story that will be thrilling but also emotional. It’s more Batman in his detective mode than we’ve seen in the films. The comics have a history of that. He’s supposed to be the world’s greatest detective, and that’s not necessarily been a part of what the movies have been. I’d love this to be one where when we go on that journey of tracking down the criminals and trying to solve a crime, it’s going to allow his character to have an arc so that he can go through a transformation.

Affleck isn’t the only member of the DC Extended Universe to be hanging up their cape. Henry Cavill/Superman was first reportedly leaving the franchise and is currently working on the Netflix series The Witcher. Where old faces make way for new ones, Joaquin Phoenix replaces Jared Leto as Batman’s adversary, the Joker, in a standalone movie set to be released later this year.

With casting for The Batman to begin “shortly”, the search is on for a Rogues Gallery, and for a new face to fill in some pretty big shoes (and cowl).

For now, it is a sad day for the DCEU. Let’s take a moment to raise our hats and light the Bat-signal for our beloved Batfleck.