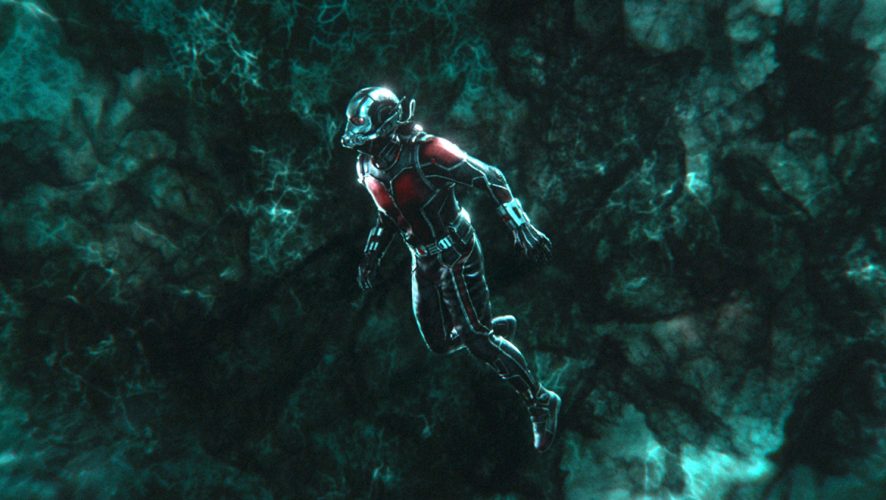 Warning: Spoilers for Ant-Man and the Wasp and Avengers: Infinity War ahead!

While a majority of Marvel Cinematic Universe (MCU) movies take place on good ol’ planet Earth, films like Guardians of the Galaxy, Dr Strange and Thor: Ragnarok have introduced audiences to a host of other worlds such as Knowhere, the mirror dimension and Sakaar as well. If fan speculation is true, the Quantum Realm in particular looks poised to play a significant role in shaping the future of the MCU, and with Ant-Man and the Wasp hype in full swing we’ve decided to take a closer look at this oft-overlooked pocket dimension. 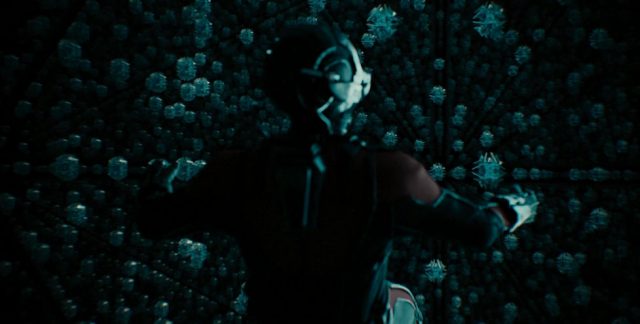 To get the full picture of what the Quantum Realm is, we’re going to have to go all the way back to the source material. In the comics, the Quantum Realm is known as the Microverse, and the name change was made to circumvent the fact that Marvel Studios doesn’t have the rights to the Micronauts franchise (who? We’ll get to that in a bit). 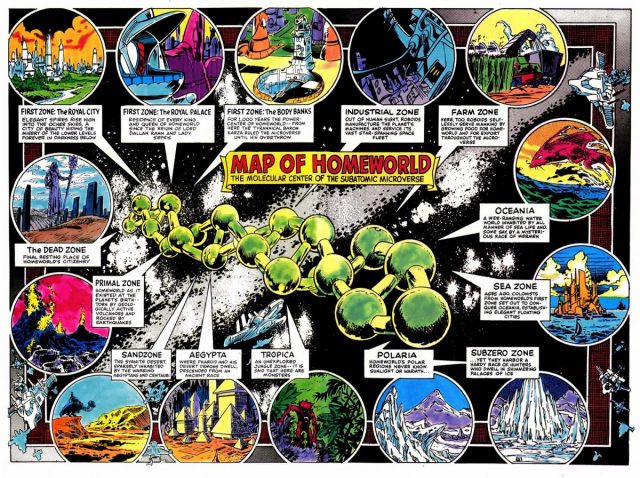 As its name suggests, the Microverse was originally a…well, “micro universe” so small that it existed in between atoms, but the story has since been retconned to make it a parallel dimension that can only be accessed by using magic or Pym Particles. It first made its debut in Captain America #25 way back in 1943, where the Captain and Bucky found themselves transported to the subatomic world.

The Microverse had since been used as a backdrop for the adventures of more popular heroes like the Fantastic Four and Silver Surfer, but was also home to its own roster of characters as well. The most notable of these were the aforementioned Micronauts, who were actually a line of generic action figures until Marvel licensed them from Hasbro in the late 70s. 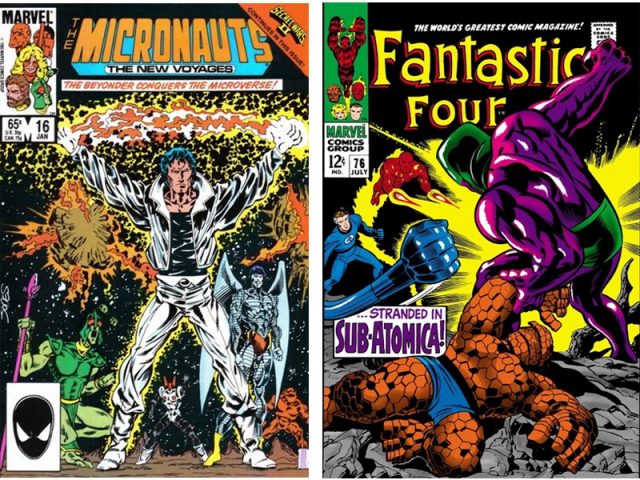 Marvel would eventually lose the Micronauts license to Paramount Pictures (thus facilitating the name change in the MCU), but the Microverse itself continues to appear in modern comic storylines. One notable one is where the Wasp — who was thought to have been killed by Thor in 2008’s Secret Invasion storyline — was revealed to have been transported to the Microverse instead.

The Quantum Realm in the MCU

We’re first introduced to the MCU’s Quantum Realm / Microverse in 2015’s Ant-Man, when Hank Pym warns Scott Lang not the tamper with his suit’s regulators lest he wants to go “sub-atomic”. It’s later revealed that Janet Van Dyne — Pym’s Wife and the first person to take the mantle of the Wasp — disappeared into the Quantum Realm after she did exactly that to disable a Soviet nuclear missile back in 1987 (Sound familiar?).

Sure enough, Scott is forced to go subatomic during his climactic battle with Darren Cross / Yellowjacket, and finds himself stuck in the Quantum Realm as well. He manages to escape by placing an enlarging Pym Particles disk in his regulator, which gives Pym the hope that Janet is alive and can still be rescued. 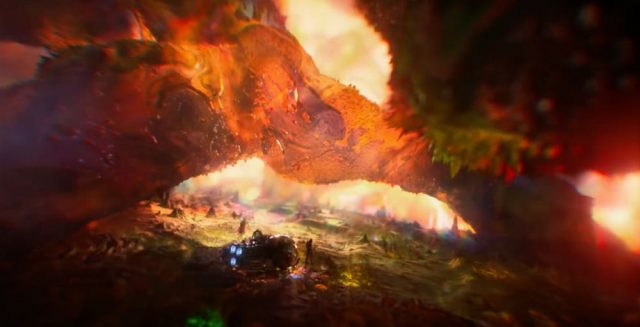 We’re not going to spoil what happens in Ant-Man and the Wasp, but it’s pretty common knowledge that the two heroes descend into the Quantum Realm in an attempt to find and rescue Janet Van Dyne. You’ll definitely learn more about what the Quantum Realm is, and how it has the power to change the entire MCU as we know it.

Wait a minute…change the MCU?

In the first Ant-Man movie, Hank Pym describes the Quantum Realm as “a reality where all concepts of time and space become irrelevant”, which means that the effects of a certain population-reducing snap might not apply to it.

While it’s so far only been confined to the Ant-Man mythos, the Quantum Realm’s deus ex machina-esque qualities could be the catalyst to undo the effects of Avengers: Infinity War (you didn’t actually think Spider-Man was going to stay dead, did you?). With leaked set pictures of Avengers 4 showing the cast in scenes from previous movies — with Ant-Man in tow, no less — using time travel to save everyone is definitely a possibility here.

Based on set pictures, the current fan-theory is that Tony Stark will use time travel to try and stop Thanos in Avengers 4. These photos of Ant-man with the 2012 Avengers, wearing some sort of wrist device makes the theory reasonable. Hmmm…? pic.twitter.com/RALJS4XpiJ

So that’s all you need to know about the Quantum Realm — it’s mysterious, powerful, and the possibilities are pretty much endless. So if you haven’t jumped on the Ant-Man bandwagon yet you better get on board soon, because the MCU’s smallest hero might very well be it’s biggest saviour. 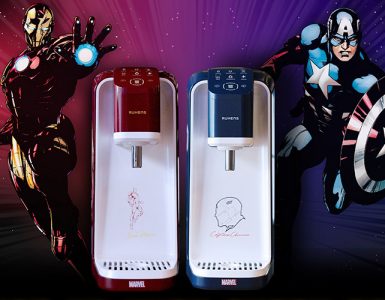