Fans of the DC Comics community, mark your calendars for 22 August. That day will be the day of the DC FanDome, a 24-hour virtual fan event that is totally free of charge.

The virtual event will be the one-stop place for all the announcements, updates, and exclusive new teasers of current and upcoming content from WB Games, Film, TV, and comics. There will also be guest appearances from the various casts and creators of films and TV series, such as The Batman, the Snyder Cut of Justice League, The Suicide Squad, Titans, Wonder Woman 1984, and many more.

The heart of the DC FanDome is the Hall of Heroes, where fans can enjoy the panels of the various shows mentioned above, as well as special screenings and exclusive new footage. The program will be available in several languages, including Brazilian Portuguese, Chinese,
English, French, German, Italian, Japanese, Korean and Spanish.

Additionally, from the Hall of Heroes, there will be five additional satellite worlds, which contain content catered towards children: 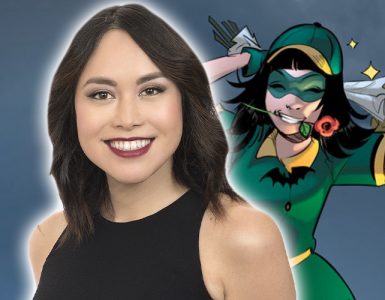 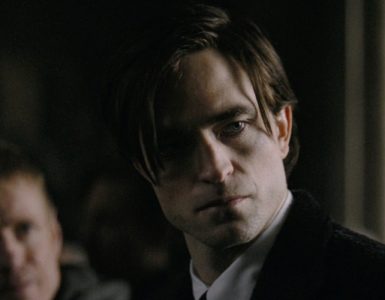