In the ultimate throwback to nostalgia, industry giants LEGO and Nintendo teamed up to launch the LEGO Super Mario set back in April, which promptly saw the addition of two expansion packs to the base Starter Course. Now, the traditional brick experience is being further enhanced with the release of the full product line-up, all of which are set to bring new interactivity and gameplay.

The newly-unveiled collection will include a total of six expansion sets and ten collectible enemy characters that take on the form of blind bag character packs. Each is set to feature a buildable character and an accompanying action tag featuring the likes of Paragoomba, Fuzzy, Spiny, Buzzy Beetle, Bob-omb, and more.

Every expansion set and collectible character is built to be used with the Adventure with Mario Starter Course, alongside a series of Power-Up Packs and outfit designs first released in May.

1 August 2020 is the date to look out for, but fans can pre-order the LEGO Super Marion Starter Course on Amazon and Lazada. For an added touch of creativity, the brick-building brand has launched the LEGO Super Mario app for free as well that comes with a few features in store, from keeping track of scores to encourage continuous rebuilding to providing building instructions with zoom and rotate viewing tools. 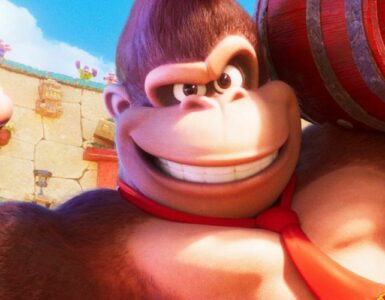