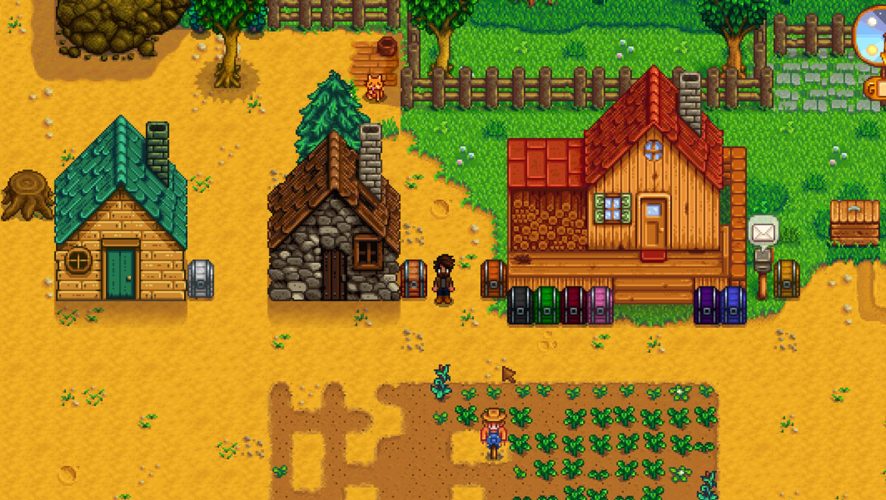 Have you ever played Stardew Valley and thought there weren’t enough hours in a day to get everything done? The multiplayer mode in Stardew Valley might be your answer. After four months in beta, the multiplayer mode is finally released in full for PC on August 1, 2018. It’s the same game you love, but with the ability to play with up to three other people. With more people, you can create an even bigger and better farm than you can ever make by yourself. According to the developer’s blog, new features in multiplayer, or co-op, mode include:

Here are some new things to note, whether you’re an iridium veteran, or a new, copper farmer. 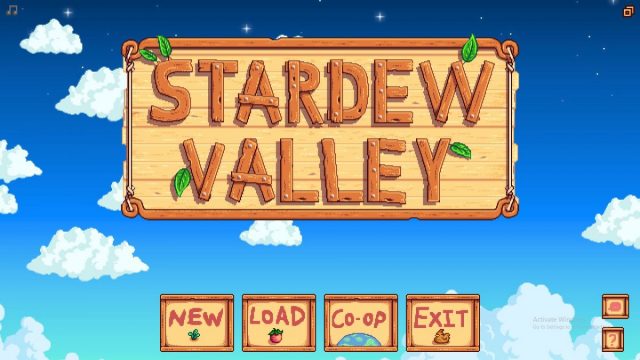 When you enter the new game menu, there is a new option called Co-Op. Click on it and it’ll give you two options: to join an existing game or to host a game. When joining an existing game, there is the option to join through LAN or via an existing code. Stardew Valley does not have a split-screen co-op mode, so your friends must own a copy of the game to play on their own machines. The other option is to host a game. As the game is saved on the host’s machine, the host must be present in order for the game to start. The game also ends once the host leaves. You can try to re-host the game on your own machine, but you’ll be playing as the host’s avatar instead of your own.

If you choose to create a completely new game, it starts off like any other Stardew Valley game, with the exception of two things. First is cabin layout. You can add up to 3 additional cabins in addition to the main existing cabin. You can then have the cabins arranged “Nearby”, meaning that they’ll be in very close proximity with each other, or “Separate”, meaning the cabins will be spread throughout the farm. Depending on your playing styles with your friends, each has its own pros and cons. With “Nearby”, it’ll be easy to share resources, but it’s easy to get in each other’s way, and with “Separate”, you have your independence, but that defeats the purpose of playing a co-op game. 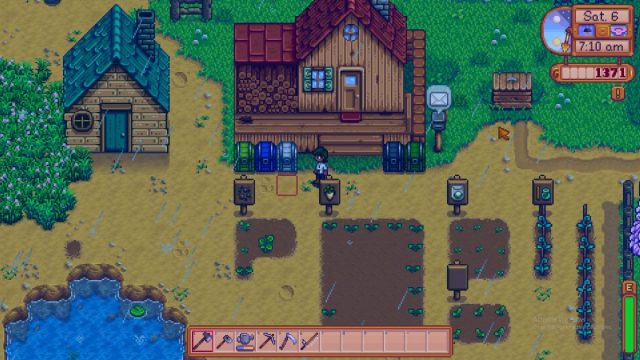 Another new option in the start is the profit margin. You can choose between “Normal”, “75%’, “50%’, or “25%’. For more experienced players, decreasing the profit margin from normal can make the game much more challenging. Or, if you don’t want to suffer, go with “Normal” and be on your merry way.

Once you start the game, there is one important point to remember: the players will share not only money but also time. The implication seems a lot clearer when it comes to money. No one buys anything of value without informing the others. Big purchases must be agreed by all parties in the game. Want to buy that upgraded backpack? Well, so does your friend, so you have to come to an agreement on who gets to buy it first. When it comes to time, it means that the game doesn’t pause for you while you’re rearranging your backpack for the billionth time. Suddenly it feels like you have a lot less time to get things done before the sun sets and your avatar needs to sleep in comparison to when you are playing alone. With this sharing of time, it also means the day only ends once every player has gone to bed. If you’re ready to head to bed, but your friend isn’t, get ready to sit there staring at a black screen until they do.

But that’s about all of the extents of what you share. Everything else is still private, like your inventory, your quests and your everlasting chase to get one of the bachelors/bachelorettes to like you. Speaking of romance, it is possible for you to get married to your friend. It’s supposed to work like any other marriages in-game, with the purchase of a wedding ring. Now not only can you get married in real life, your Stardew Valley avatars can get married, too.

As with most co-op games, it’s very important to communicate with your partners. Though we think it’s a lot more fun to play in the same room so you can yell at your friend to buy the turnip seeds before the store closes, most will be playing this through the internet. There is an in-game chat where you can talk to your friends. The chat will also tell you if anything of interest happened to your friends, like if they donated an item to the museum. The chat features nearly 200 custom Stardew Valley emojis. Unfortunately, there is no sound notification when a new message pops up. If you’re not paying attention, you might miss anything important your friend is trying to tell you.

The game can be a lot more fun when playing with multiple people. As with many multiplayer games, it can potentially make or break a friendship. The amount of times my friend forgot to tell me that they were spending a large amount of money is frustrating. Or when they sold an item I wanted to use to craft another item. But when you play with the right people, it can be really satisfying. You can divide and conquer. I like going through the mines and go looking for ores and gems, while my friend loves to manage the farm and talk to the people in the town. This way we can get a lot of ground covered by splitting our duties.

There are a lot more new updates to the game in addition to the multiplayer, so if you haven’t played Stardew Valley in a while, maybe it’s time to grab a few friends and enjoy that simple (virtual) farming life again!