What The Duck? Venkman And Stantz From Ghostbusters Are Now Tubbz Figurines

There’s something strange in the neighbourhood. Who you gonna call? These absolutely adorable Ghostbusters Tubbz cosplaying ducks from Numskull, of course!

Like the first wave, which included the likes of Street Fighter and Lord of the Rings, these vinyl ducks are made in the likeness of the iconic characters of the beloved spectre-slaying characters.

The ones we received were those of Dr. Peter Venkman and Dr. Ray Stantz, and they look like they fit the bill. From the nametags on the uniforms, to the Proton Packs strapped to their backs, to their unique hair and headgear, we think their respective actors, Bill Murray and Dan Aykroyd, would certainly be proud.

And in case you were wondering, the Venkman and Stantz Tubbz figures are just part of a quartet, with Dr. Winston Zeddemore and Dr. Egon Spengler also in their own duck forms!

Now if only there were Tubbz versions of Slimer and Stay Tuft.

The Tubbz Ghostbusters ducks are available for pre-order now, and retail for US$12.99. Pre-orders ship between mid-late February 2020.

These Tubbz cosplaying ducks will certainly be perfect to accompany at the premiere of Ghostbusters: Afterlife this summer on 20 July 2020. 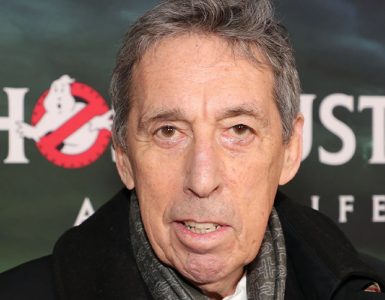 Reitman brought laughter and happiness to countless others around the world