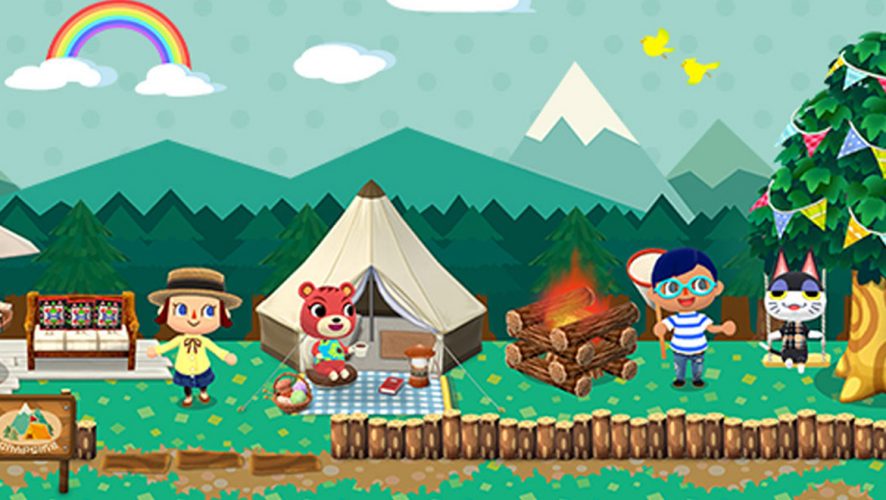 Finally, some great news for a great game franchise – one month after the Animal Crossing Nintendo Direct dropped news of its release without a confirmed date.

According to the Animal Crossing Twitter account, the days of planting crops and collecting items are no longer limited to just your consoles.

Come November 22, players will be able to relive their in-game experiences once again through Animal Crossing: Pocket Camp, which is essentially the mobile version of the widely-popular series.

I’m so excited to share this news with you… Animal Crossing: Pocket Camp will be coming to mobile devices worldwide on 11/22! I can’t wait! #PocketCamp pic.twitter.com/yvzMDz7uHl

The game remains largely the same as its console counterparts, with a few mobile-exclusive elements, such as seasonal events, and the level increase in friendship with the various characters. 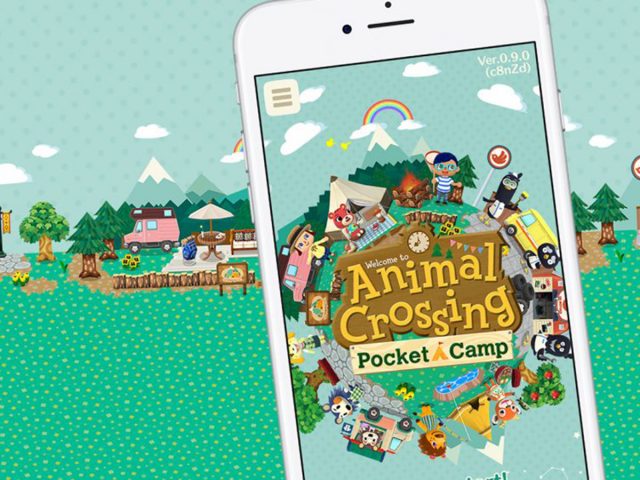 While the Animal Crossing series has won the hearts of many fans, one cannot help but question if the mobile edition would ride out the hype train and continue to grow, but positive reviews from Australia’s early testing stage are quick to dispel such concerns.

And they better be pretty darn accurate, because it’d be a pity to see Animal Crossing: Pocket Camp fizzle out, and get lost in the endless stream of other mobile games.