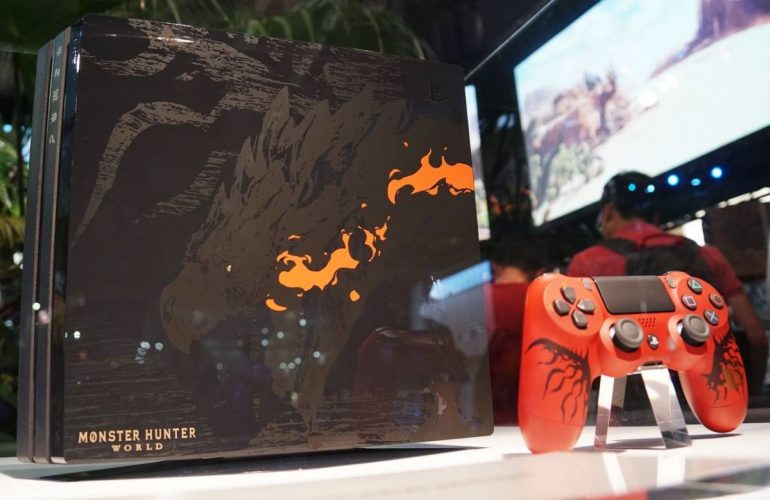 Back in September, we first laid our eyes on the PlayStation 4 Pro Monster Hunter: World Liolæus Edition console.  Initially, it was announced that the console would be a Japan only exclusive, which ignited a collective groan from all Monster Hunter fans in the South-East Asia region (and the world).

Remember squinting in the dark at your crummy PSP screen back in the day? Honestly it wasn’t so bad as long you had friends to play with. Fast forward to 2018, you’ve grown up (hopefully) and it’s time for us to move on to the big boy. 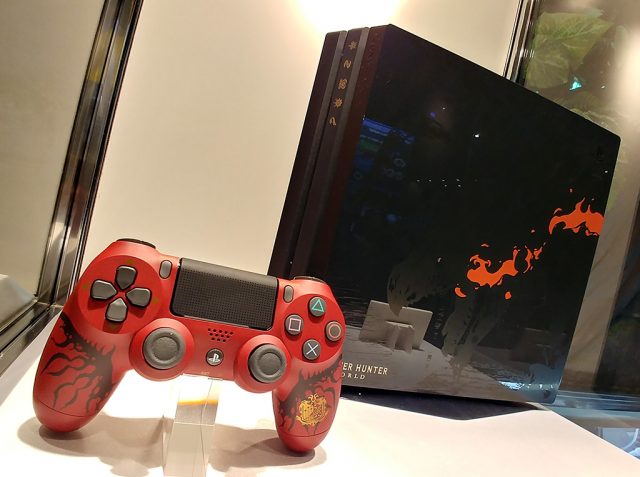 Come 26 January 2018, Sony PlayStation Singapore will be bringing in limited quantities of the Monster Hunter: World PlayStation 4 Pro Rathalos bundle (model number PLAS-10049HA) to our shores. No reason was given for the change in name. Honestly, Liolæus does sound cooler.

The price for the Monster Hunter: World PlayStation 4 Pro Rathalos bundle will be sold at a cool S$678 RRP. Not in Singapore? No problem. The console will also be available in Hong Kong, Malaysia, Indonesia, Thailand and the Philippines.

The bundle will include: 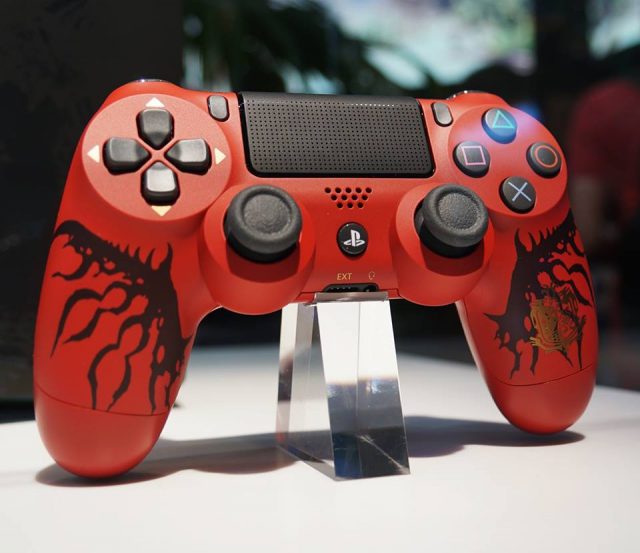 End to end, it’s Monster Hunter everything from the actual console itself, to the controller and even an original theme.

Based on existing exchange rates, it would appear that Hong Kong has the cheapest Monster Hunter: World PlayStation 4 Pro Rathalos bundle by a slight margin when converted into Singapore Dollars: 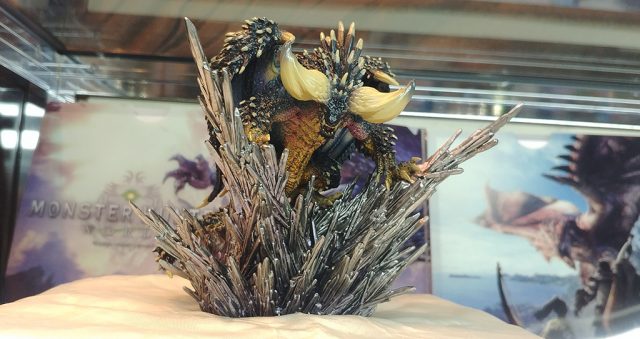 Hey but you never know, I heard preorders are already open at our favourite game store, Qisahn. So make sure to lock your name in with a deposit to secure these extremely sought after and limited console bundles.