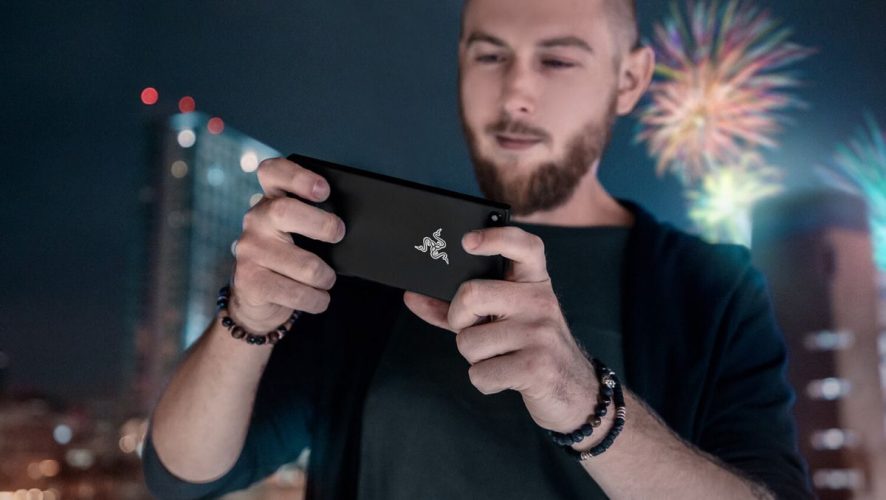 Mark your calendars Android fans, as the Razer Phone is headed our way.

How soon? Try this week.

Razer has announced an official launch date for the new Razer Phone in Asia, but Singapore will be getting a head start (its offices are here after all), with the phone going on sale this coming Thursday (24 November) at the Singtel booth at SITEX 2017.

If you’re rubbing your hands together in glee at the thought of owning one of the most highly anticipated phones that has inspired Apple-type queues at Razer stores, then you’d better think fast, because the four-day sales event at Singapore Expo is the only chance for pre-orders. 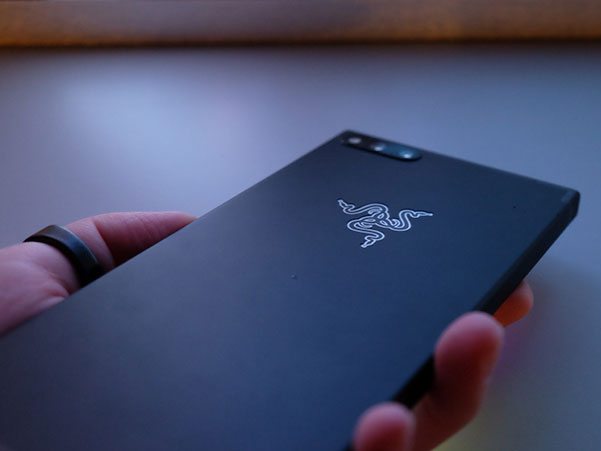 Subsequently, the Razer Phone will be made available on RazerStore.com for an expected retail price of $1,068 (without contract) from 1 December 2017 onwards. But why wait right?

The Razer Phone sports some impressive specs for a smartphone, such as being among the world’s first to have a 120 Hz UltraMotion display, and a large 4,000mHA battery pack.

True to the spirit of the Razer Phone, the company will be hosting a mobile gaming challenge as well, where you can show off your gaming prowess and fight your way to the grand prize of a Kraken Pro v2 Gaming Headset. Gaming accessories galore, indeed.

That’s not even the end of Razer’s generosity as on each day of the event, 50 lucky customers who try out the phone stand a chance to walk away with a Razer premium.

Oh, you expected something more? How about the a special edition Razer Phone that is so rare, there’s only one in Asia? Participate in a Selfie Contest hosted by Singtel and Razer, your smile could just win you one.

Be among the first 200 to pre-order the Razer Phone and receive a complimentary Razer Hammerhead Bluetooth in-ear headset.

Damn Razer. The phone is power enough, but now, you’re just activating the ‘kiasu’ spirit for a Singaporean brand.

There’s no excuse for you to not leave your house now, is there?