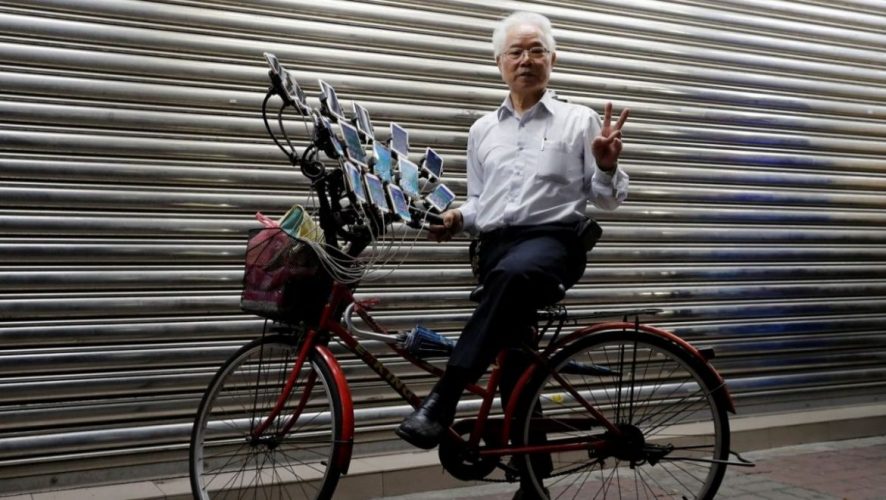 Remember The Taiwanese Pokémon Go Grandpa On His Bicycle? ASUS Just Gave Him 21 Phones To Up His Game

A Taiwanese grandpa made headlines last year for his truly impressive Pokémon Go gaming rig. Originally starting out with 11 phones attached to a bike which he uses to travel around and catch Pokémon, he then took a level in bad-ass and upgraded to a waist-mounted system that is capable of holding even more phones.

Since then, the number of phones on Chen San Yuan’s Pokémon catching rig has since gone up to a whopping 21 phones. While most people only ever use one phone most of the time, with the occasional few using maybe two or three phones, this old grandpa in his seventies is multi-tasking on 21 phones. Colour us impressed.

What is even more impressive is that the 21 phones on his gaming rig are all sponsored by ASUS, with every phone being their latest ZenFone Max Pro (M2). It seems even the tech giant is impressed by Chen’s dedication to being the very best, that no one ever was.

Chen revealed in an interview that playing Pokémon Go has not only allowed him to head outdoors and make new friends, but it has also helped him fight off Alzheimer’s Disease.

Niantic, the company behind Pokémon Go, is also working on a new AR game, this time for the Harry Potter franchise. 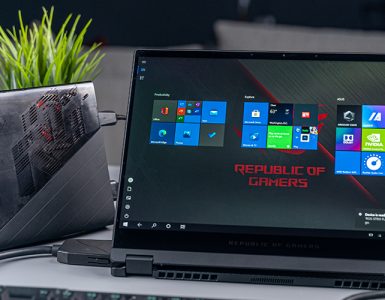 It's time to power up your gaming. 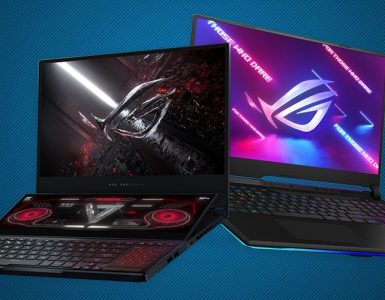 For even an even better gaming experience in 2021.