After their profound absence at E3 2019, Sony PlayStation have made their presence known elsewhere, specifically at ChinaJoy 2019, Gamescom 2019, and very soon Tokyo Game Show 2019 from September 12 – 15.

As excited as we are about the presence of the gaming giant at 2019’s latest event, it will no doubt come as a disappointment to many to hear that Sony Interactive Entertainment Japan Asia will not be hosting a press conference once again. This makes TGS 2019 the third successive event this year in which Sony won’t be teasing any new games in the near future.

What does this mean for Sony fans? If you haven’t caught on yet, there is talk of the potential unveiling of the PlayStation 5 in 2020, which is why Sony seems to be rather quiet this year.

The eighth console generation is just around the corner, with many (many) telltale signs all pointing to this. several hints to the PS5’s announcement next year take the form of dev kits, patents of loading times, backwards compatibility and the like.

Fret not, there are still a couple of reasons to visit the Sony booth at Tokyo Game Show 2019 if you happen to be there; playable demos of Final Fantasy VII Remastered, Nioh 2 and Call of Duty: Modern Warfare will be available. This is, of course, on top of the new games that will be announced at TGS 2019 in general, including the ambitious new Resident Evil game.

Play has no limits, but stock levels do. 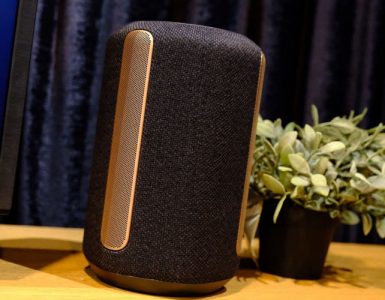 Effortlessly work from a cafe, without needing to leave your bed. 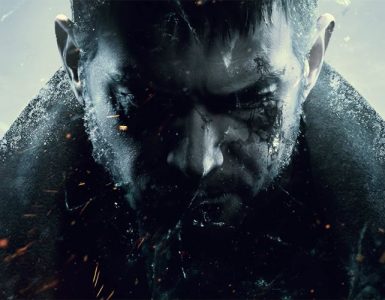 Now, you can perish in style.