Call of Duty: Modern Warfare Multiplayer Mode Will Be An Ambitious New Universe

Call of Duty is one of those games that is renowned for its multiplayer. Over the years, it has gotten significantly more bombastic, with the inclusion of new movement mechanics and guns, as well as a new battle royale mode in Black Ops 4.

The impending launch of the Call of Duty: Modern Warfare reboot sees a wholly new multiplayer experience delivered by Activision and Infinity Ward, which will be announced on the official Call of Duty Twitch channel on August 1.

Gunfight is a strictly 2v2 setting, about half of the traditional multiplayer modes currently available. The maps, it seems, will be more compact versions of the regular, full-sized ones, pushing an emphasis on closed quarters combat.

All players will be given the same equipment loadout, so everyone essentially starts on equal footing. Each session of Gunfight lasts for a total of six rounds, with the loadouts switching every second round.

Each round lasts about 40 seconds, after which what is called “Overtime” will begin. During Overtime, a flag will spawn if at least one player in each team is still alive. The teams will have about 10 seconds to capture this flag, which gives you an alternate victory route as opposed to simply killing off the enemy team.

Based on the above, Gunfight is a combination of the classic Team Deathmatch and Capture the Flag multiplayer modes, and should prove an interesting venture going forward in Call of Duty: Modern Warfare. The increased focus on expanding the multiplayer aspect is no wonder this iteration doesn’t have a Zombie Mode.

But of course, Activision has declared that Gunfight is but a fraction of the overall multiplayer “universe” they aim to bring to the fray. More details on Modern Warfare‘s multiplayer will be dropped across the rest of July, culminating in the full multiplayer gameplay premiere on August 1.

Call of Duty: Modern Warfare drops on October 25 for PS4, Xbox One and PC. 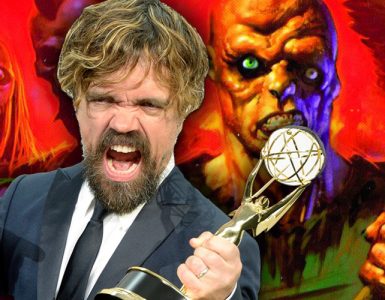