Japanese multinational corporation Sony has announced that three more of its PlayStation franchises will be adapted into series and movies, with Horizon heading to Netflix, God of War to Amazon and Gran Turismo on an unannounced platform.

Not satisfied with merely grabbing your attention on gaming platforms today, it signals Sony’s ongoing ambition to adapt its many IPs into series and movies everywhere, so you’ll be thinking, talking and sharing Sony-things in the near future.

These franchises join other PlayStation games to be adapted for other media, including the now-showing Uncharted and the to-be-released The Last of Us (HBO), Ghost of Tsushima (theatres), and Twisted Metal (Peacock).

Video game adaptations have historically done badly, panned by critics, the general public and game fans alike, but the trend seems to be changing. Uncharted did alright, while both Sonic the Hedgehog movies have surpassed expectations. Even Ugly Sonic had its time in the sun.

Still, with so many games being made into series and movies these days, a few will certainly turn out alright. Perhaps that’s what Sony has planned to do all along; throw anything and everything on the wall and see what sticks. Sony has not announced any release dates for these series of Horizon, God of War and Gran Turismo so we can expect that they won’t appear on your screens anytime soon. 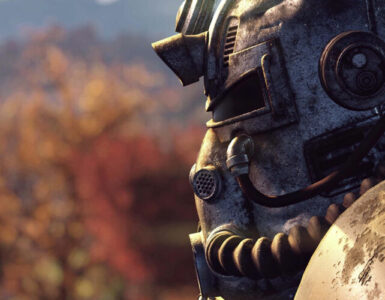 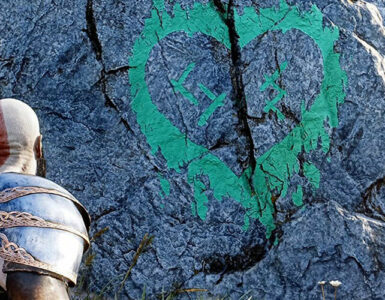