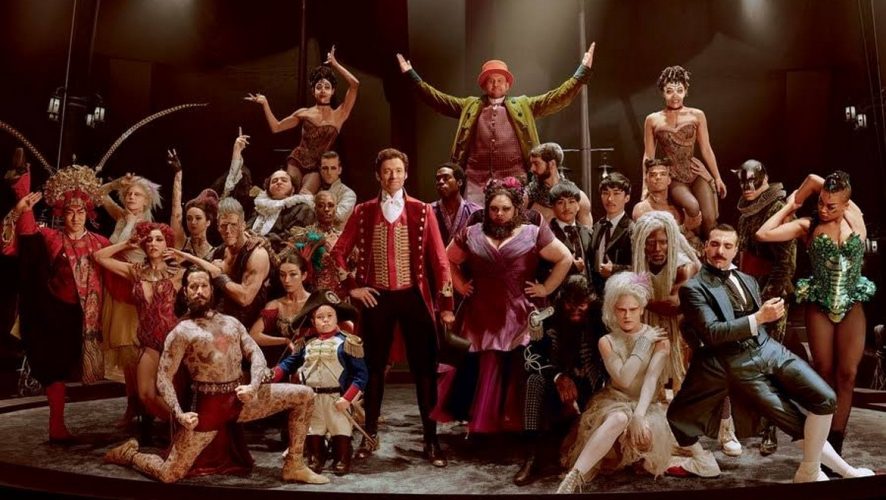 Reflecting the Oscars: The Greatest Showman

Most who keep up with the Oscars may know about the criticism that the Academy has faced in recent years due to the dominance of white/Caucasian among its awardees. The hashtag #OscarsSoWhite trended in 2015, ever since the list of Best Actor nominees showed up as all white, the least diverse since 1998.

With last year’s Best Picture award going to Moonlight, a profound tale about a gay African-American man, the attitude surrounding the nominations for the 90th Academy Awards seems to be slightly more welcoming toward films and filmmakers who help to spread the message of acceptance. The Shape of Water, a movie praised for its exploration of humanity, sexuality, and representation of disabilities, gained the top number of nominations; it’s time that we took a look at some of the most talked-about nominees from this season.

In a market where movies are announced, anticipated and teased extensively before release, it’s not common for a movie that no one expected to do well to become a sensation. However, The Greatest Showman just proved critics wrong. Growing from a negatively-received flick, the movie became a massive box office hit through word of mouth. On Rotten Tomatoes, the critic rating for this movie is at 54%, while audience reviews stand at a whopping 90%.

Something about this movie just connected with audiences above and beyond what critics expected. And now, its success has gained recognition from the industry professionals, with the empowering anthem ‘This is Me’ nabbing an Oscar nomination, and an accompanying Golden Globe win.

Knowing the movie’s background, it’s easy to see why it’s disappointing on the surface. Being loosely based off the intriguing businessman P. T. Barnum (the man associated with the phrase “there’s a sucker born every minute” yet is untrue), the fact that the movie is so far removed from history would be a letdown for anyone expecting a more realistic take. And it’s not as if the movie’s deviation from the real story is to the benefit of the plot either – the storyline is simplistic, lining up the rags-to-riches, follow-your-dreams cliches next to the family drama and forbidden love.

It reduces the issues of exploitation and fraud from Barnum’s career to simple ‘empowerment’ and ‘representation’, both of which are important issues, but in the real-life context of the circus – what the movie describes as a “celebration of humanity” was to many 19th century consumers an easy way to poke fun at and feel superior to men and women who could be “othered.” (Matthew Rosza, The Salon) – this portrayal was perhaps not so appropriate.

On top of that, unlike the more complex themes of growth, revolution or mental illness that musicals these days (Hamilton, Dear Evan Hansen) seem to like to explore, The Greatest Showman’s music is straightforward and simple.

So simple, in fact, that it sometimes crosses the line into generic. The choice of acceptance for the song ‘This is Me’ sung by the bearded lady (played by Keala Settle) might seem to be taking advantage of attitudes in America around social equality for the sake of gaining audience approval.

April Wolfe of The Village Voice dubbed the song “a perfunctory effort in story, music, dance, and direction that proffers empty messages about uniqueness.”

But what made this movie strike a chord with so many people? Despite the shortcomings listed above, The Greatest Showman manages to capture a kind of magic on screen that movie musicals were made for. While the music is technically simple, the melodies are heart wrenching and compelling, and the visual spectacle that accompanies it creates a special experience that most audiences would never have seen before.

Where the movie falls short in musical creativity it compensates in waves with the choreography (standout examples include the trapeze and bar sequences, which were both stunning and creative).

And it is this dedication to creativity that draws audiences in and enthrals them into staying for what else the movie has to offer. The story of a man who achieves success while bringing together a family for all of society’s misfits is feel-good storytelling at its finest; according to one audience reviewer, “it makes you feel so good that you really want to see it over and over”.

Finally, while some might feel that the choice to focus on acceptance amongst the ‘freaks’ in the cast was contrived, it’s definitely a case of right message, right time.

The diversity in the cast is definitely something worth noting, particularly the love storyline between Zendaya and Zac Efron’s characters, in addressing racial prejudice. Just having this huge diversity part of the team that we root for sends a powerful message about who we see as the heroes in our world, and simple as it may be, Oscar nominee ‘This is Me’ is seen as ‘an anthem for the disenfranchised’.

This song may be said to be the core of this movie’s success – the overwhelmingly positive reception suggests that it is this message of empowerment that makes this movie such a favourite. 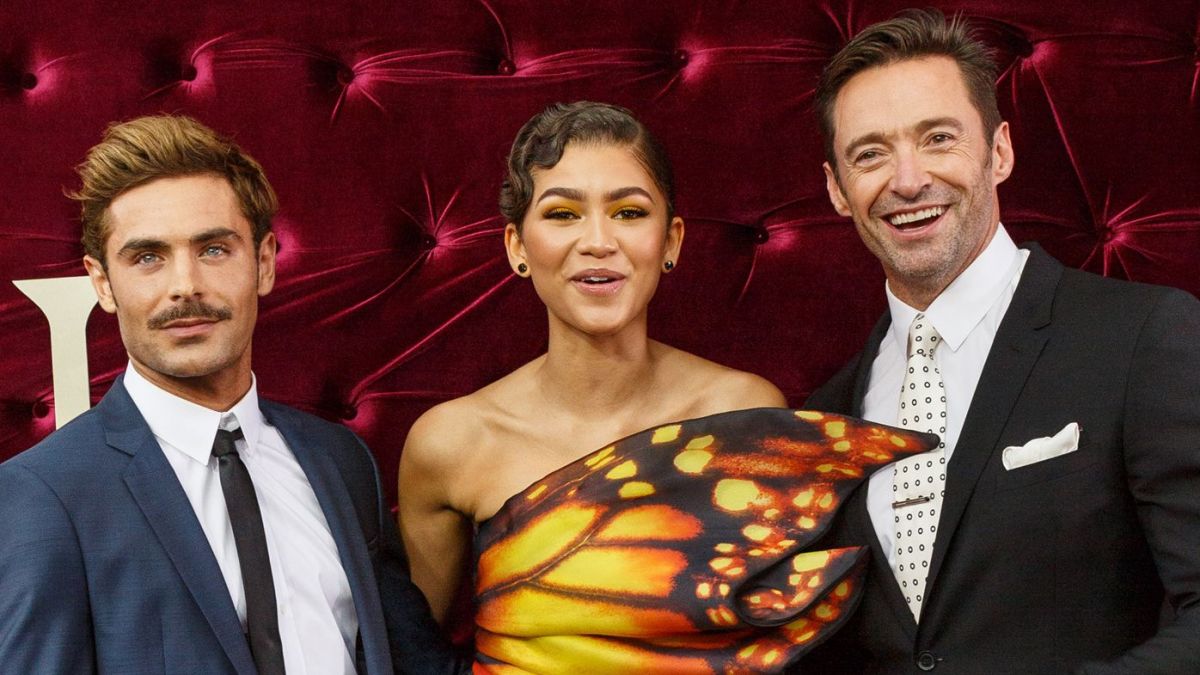 Amidst tensions in the US and around the world, having an anthem with the lyrics “I’m not scared to be seen/I make no apologies/This is me” as a centrepiece to a movie is precisely the message that many audiences would rejoice to hear. (And it doesn’t hurt that the song is incredibly catchy as well, perfect for group sing-alongs.)

Despite its shortcomings, The Greatest Showman’s story of success lives up to the words of P. T. Barnum himself; “The noblest art is that of making others happy.” While it’s true that the film is ultimately about a white man, and that Hollywood has far further to go in terms of truly accepting and promoting equality in its preferences, this movie spoke to the heart of viewers today.

In the 2018 awards season, The Greatest Showman is merely the tip of the iceberg in the slow shift towards supporting films which spread positive messages during tumultuous times. With the current political climate in the West, this year’s Oscar season is bound to cause a stir. If the Golden Globes were a yardstick, it remains to be seen if the momentum carries all the way into March 2018. 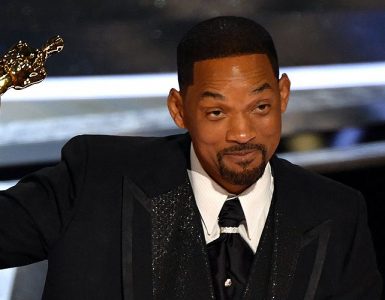 Will Smith Banned From The Oscars For The Next 10 Years

Attendance is a no-no, but awards are still okay. 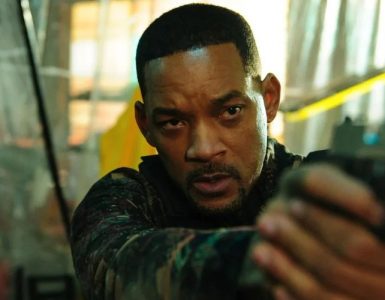