The new Resident Evil movie reboot’s director Johannes Roberts has recently revealed during an interview at SXSW’s online event the official title will be Resident Evil: Welcome to Raccoon City.

In case you didn’t know yet. the new movie will adapt the first two Resident Evil games and will include the key main characters from both games. Roberts also shared that he drew inspiration from John Carpenter’s Assault on Precinct 13 and The Fog.

I’m a huge John Carpenter fan and I really took to that. The way he tells these claustrophobic siege movies and I took movies like Assault on Precinct 13 and The Fog and these disparate group of characters coming together under siege, and I took that as my filmic inspiration.

The film already wrapped filming on 29 December 2020, and fans have been yearning for an official trailer or first looks at the film. But all we have for now are some set images that give an early glimpse of Raccoon City. 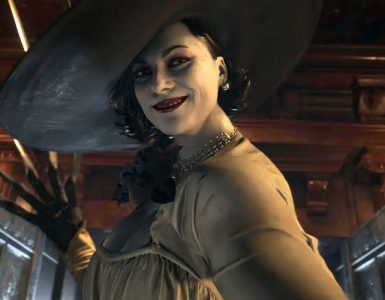 A tall order, but not impossible.