The much awaited Resident Evil reboot has finally wrapped up filming.

Sony made the announcement on Twitter earlier today and it’s got fans yearning for an official trailer release.

Filming began a couple of months ago and leaked photos of the set, including an abandoned hospital and Racoon City Police Department, suggests that the film will deliver the horror Resident Evil fans desire.

The movie is expecting a 2021 theatrical release and is said to kick off a new universe inspired by the storylines and characters from the classic games. 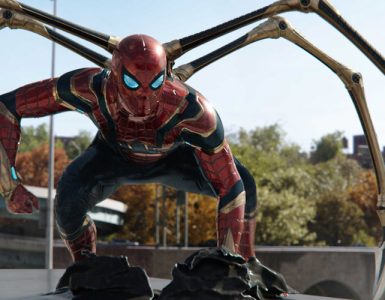 Spider-Man: No Way Home opened up the multiverse, now we have way too many questions