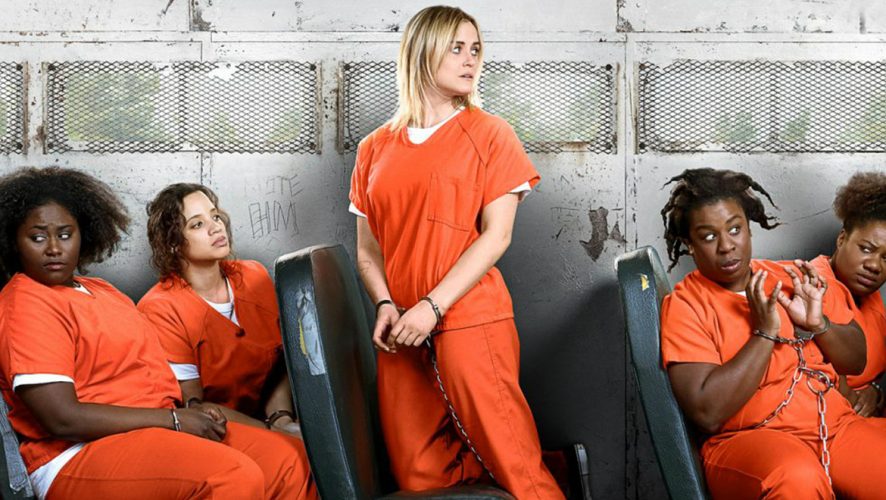 Orange Is The New Black No Longer

Warning: This may make you cry. The Final Season, 2019. #OITNB pic.twitter.com/bUp2yY0aoK

Running for five years since its debut in 2013, the series follows protagonist Piper Chapman’s navigation of prison life, after she’s sentenced for taking part in a drug run. And it’s inspired by the memoir, Orange is the New Black: My Year in a Women’s Prison by Piper Kerman. While the women in Litchfield have endeared themselves to fans over the years, season six closes with Piper leaving the prison early. And there’s something bittersweet in how she has to wait four years for her lover’s, Alex’s, release.

Our fingers are crossed that they — and the rest of the characters — will be able to get their happily-ever-after in season seven, or at the very least, a neatly tied up sort of resolution.

It’s been a good number of years and we hate to see them go, but hey, maybe it’s time for the cast to move on to different projects, so let’s wish them all the best in their future works. The final season of Orange is the New Black is set to air in 2019, so we have a couple of months to brace our hearts before we see them off to less orange pastures.

Netflix Orange is the New Black

But just how much weirder can it get?

There are no supernatural monsters at play this time.